Why is Youth Gambling a Concern? 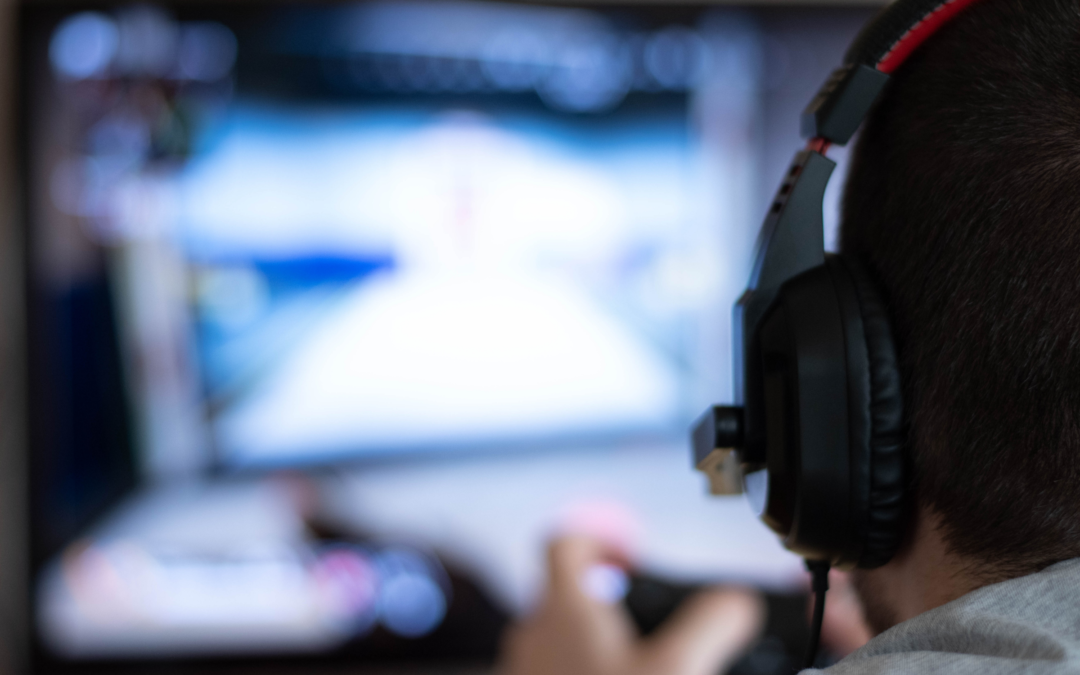 Youth problem gambling is a growing public health concern. While parents may think gambling is less of a problem than drugs, smoking or drinking, there’s still reason to be concerned. Gambling can become an addiction — and is statistically more likely to occur the younger a person first gambles.

Gambling problems have long-term, severe consequences on a teenager’s life and on the life of those close to him or her. Some of the adverse effects of a gambling problem can be seen on various levels of individual functioning (cognitive, social and academic) and on both mental and physical health.

Despite the fact that gambling activities are legally restricted to adults in many jurisdictions —and have traditionally been viewed as an adult activity — there is clear evidence that underage youth actively participate in gambling. According to the most recent Minnesota Student Survey completed in 2019, 30 percent of middle school and high schoolers gambled in the last year, seven percent gambled frequently (more than once a week) and half of one percent (2,000 students in Minnesota) indicated signs of gambling disorder.

In addition to anecdotal and empirical evidence of the dangers of youth gambling, there’s also a physiological explanation. Recent advancements in brain development research indicate that the frontal lobe — the decision-making part of the brain — is not fully developed until age 25.

Thus, youth are less likely to make fully considered decisions about gambling and the risks that they take. This supports the reason why gambling is not allowed until the age of 18 in Minnesota and 21 in many other states.

Youth gambling is also a concern because the lines between “gaming” and “gambling” are becoming increasingly blurred. Problem gambling prevention efforts should really be addressing problem behavior with respect to “gaming” as much as gambling. Video games often have gambling-like features incorporated in them, and there are real opportunities to gamble using features within video games (e.g., skins, or in-game virtual decorative weapons/materials) that meet the definition of gambling in prize, chance and consideration.

There are many overlapping indicators for video gaming disorder and gambling disorder and there is increasing evidence that social casino gaming may cause increased gambling behavior in youth as well as eventual gambling problems. This contention is bolstered by information provided by the U.K. Gaming Commission, which reported that 31 percent of youth age 11 to 16 have paid or used in-game items to open loot boxes while three percent had bet with in-game items. Further, a study (Zendle & Cairns, 2018) also noted that the amount of money spent on loot boxes by those playing video games have been linked to severe gambling problems.