What We Know About Gambling and the Risk of Gambling Addiction 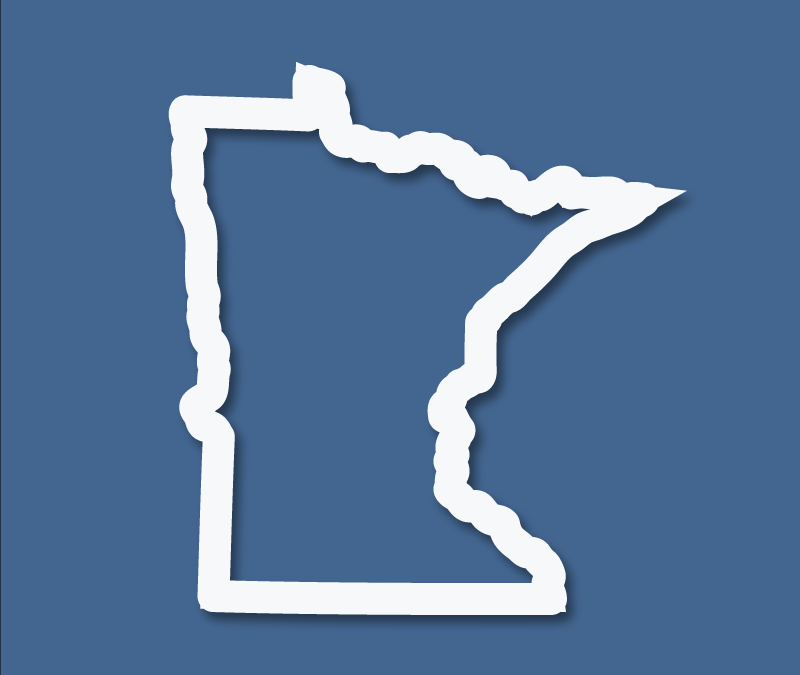 Although gambling — and gambling addiction — has been around for a while, it’s still an activity and an addiction that’s received much less attention than others. A groundbreaking survey conducted by the National Council on Problem Gambling (NCPG) provides a glimpse into the “hidden addiction” and provides implications for public policy and future research.

Gambling in the United States

Here are some of the key findings of the nationwide survey:

The survey also sought to ascertain gambling behavior on a state-by-state focus. Here are some highlights from Minnesota survey responses (Results were collected prior to COVID.)

There are numerous implications that can drawn from the national and state data provided by the survey. One clear implication is the limitations of policies based on prohibition. “When creating public policy, we need to take into account the possibility that prohibition may simply result in gamblers going to illegal or offshore operations that have minimal, if any, regulation,” says Susan Sheridan Tucker, executive director of Northstar Problem Gambling Alliance, Minnesota’s affiliate to the NCPG.

Another possible conclusion from the survey is that sports betting appears to become a higher risk of problematic play than most other forms of gambling, though it’s not clear whether this is driven by the widespread availability of illegal, unregulated play. “It’s apparent that legal, regulated sports betting must include extensive and effective responsible play and addiction prevention measure,” said Sheridan Tucker.

Some additional implications from the survey include:

This study, the first national survey of gambling in twenty years, points the way toward protecting public health and devising effective strategies to prevent gambling problems and improve the lives of those affected by it. As the United States undergoes the most massive expansion of legalized gambling in its history, it is critically important that governments, the gambling and gaming industry, and nongovernmental service providers come together to enact policies that maximize the benefits to society of legalized gambling while mitigating its potential harms. Future surveys will show the degree to which these goals have been accomplished.