What Is “Box Breaking?” 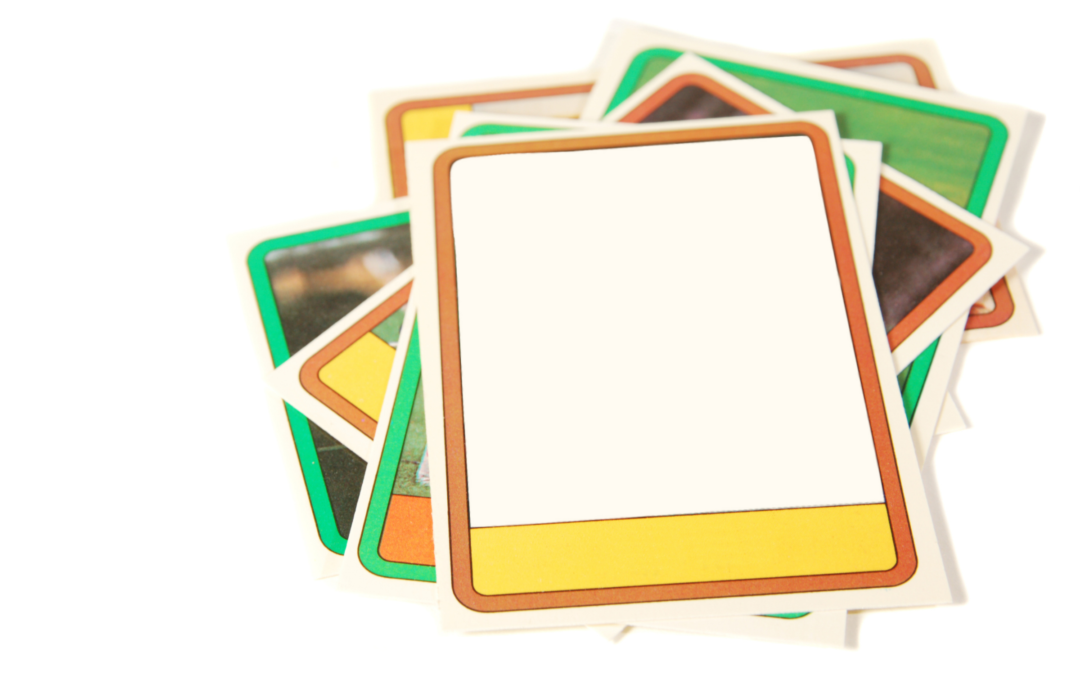 Whether officially considered to be gambling or not, there are a number of recreational activities that can produce addictive behavior. We wrote about some of these activities in the Winter/Spring 2017 issue of Northern Light.

One activity, in particular, that seems to be increasing in popularity is the practice of box breaking, also known as card breaking. However, unlike other gambling or gambling-like activities, box breaking is not well understood by the general public or even to treatment professionals.

“I first came across this type of addiction in a client last year,” says John VonEschen, Northstar program manager and certified gambling counselor. “It’s not one that you see every day, but it clearly has the potential to devastate someone’s finances and produce behavior we would see as a gambling addiction.”

A box break is an event in which a box or case of cards is divided up among collectors who purchase the right to receive cards as part of a random drawing. It’s similar to a raffle except that each participant is guaranteed to receive a certain number of cards.

These events are typically streamed live (or replayed on YouTube later) so participants can enjoy the excitement of seeing cards get “pulled” as the box is broken. The events are promoted as providing an opportunity for baseball card and sports memorabilia fanatics to obtain valuable cards at an affordable price.

“The live streaming of these events adds to the high that a participant can receive,” says John. “It’s not unlike the exhilaration that casino players can get when they’re at a casino.”

Some of the more common versions of box breaking include:

Although box breaks have gained popularity in recent years, they have been around since the mid 2000s. The exact definition of a box break varies from one breaker to another as every breaker has his or her own way of “breaking.”

While box breaking has the potential to create and feed a gambling addiction, it’s not clear whether the activity is officially considered to be gambling. Most state gambling statutes consider whether a game has: 1) a prize, 2) an element of chance in determining the winner, and 3) consideration (a payment or activity to participate). It can be argued that all three elements are present in at least some box breaks.