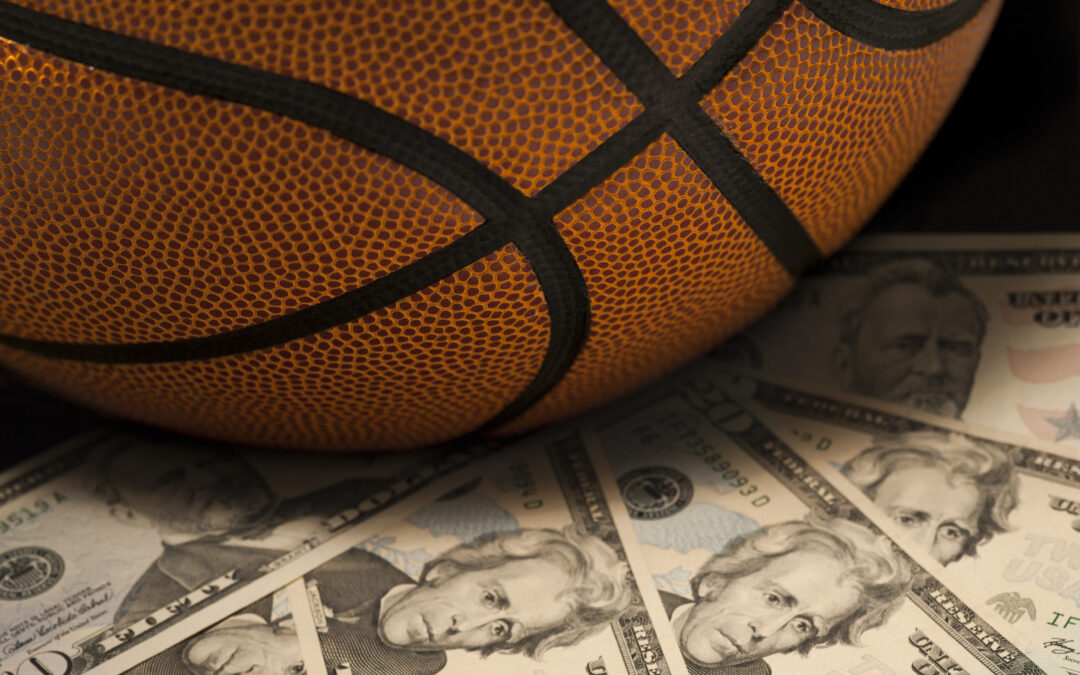 The 2022 legislative session ended without any action on the sports betting bill. There were significant differences between the bill approved by the House and the bill introduced in the Senate.

House Bill
The House bill would have made sports betting exclusive to the tribal nations, with revenue taxed at 10%. The revenue generated would be set aside to fund the implementation and adherence to compliance, with the remaining funds distributed as follows: 25% to the Department of Human Services; 25% to MNAPG for problem gambling prevention, training and research; and 50% to encourage sports participation among youth in marginalized communities. In addition, the bill would have increased the number of counseling hours allowed for families and included a qualitative and quantitative study of young adults 18 -35 years old, the most vulnerable group identified in sports gambling.

This bill added some significant responsible gambling language, which MNAPG had advocated. The bill also would have raised the legal age for online gambling to 21 from 18.

Senate Bill
The Senate bill moved to the Finance Committee in the last days of session. Some of the language incorporated into the House bill was included in the Senate bill, including changing the legal age for online gambling from 18 to 21, but with some significant differences. It added Canterbury Park and Running Aces as allowable license holders. While the tax rate was also 10%, revenue would have been distributed completely differently than the House bill. No funds were set aside specifically for problem gambling. Instead, one-third of the funds would go to the Department of Human Services for mental health purposes. The second third would be provided to charitable gambling organizations in an attempt to compensate them for having the much higher 35% tax rate. The last third would be used to support and attract sporting events to Minnesota, such as the Super Bowl.

MNAPG was extremely disappointed by the Senate bill and relieved that it did not progress. While we remain neutral on gambling expansion, we will fiercely advocate for the inclusion of best practices in responsible gambling and that significant funds be set aside for prevention, treatment and research. It’s disillusioning that Minnesota continues to deny the serious implications of gambling harms as it makes attempts to expand access to gambling. We will continue reaching out to the legislature to require sufficient funding for problem gambling and to mandate that regulatory language is used to help ensure that harms are minimized for all who choose to gamble.