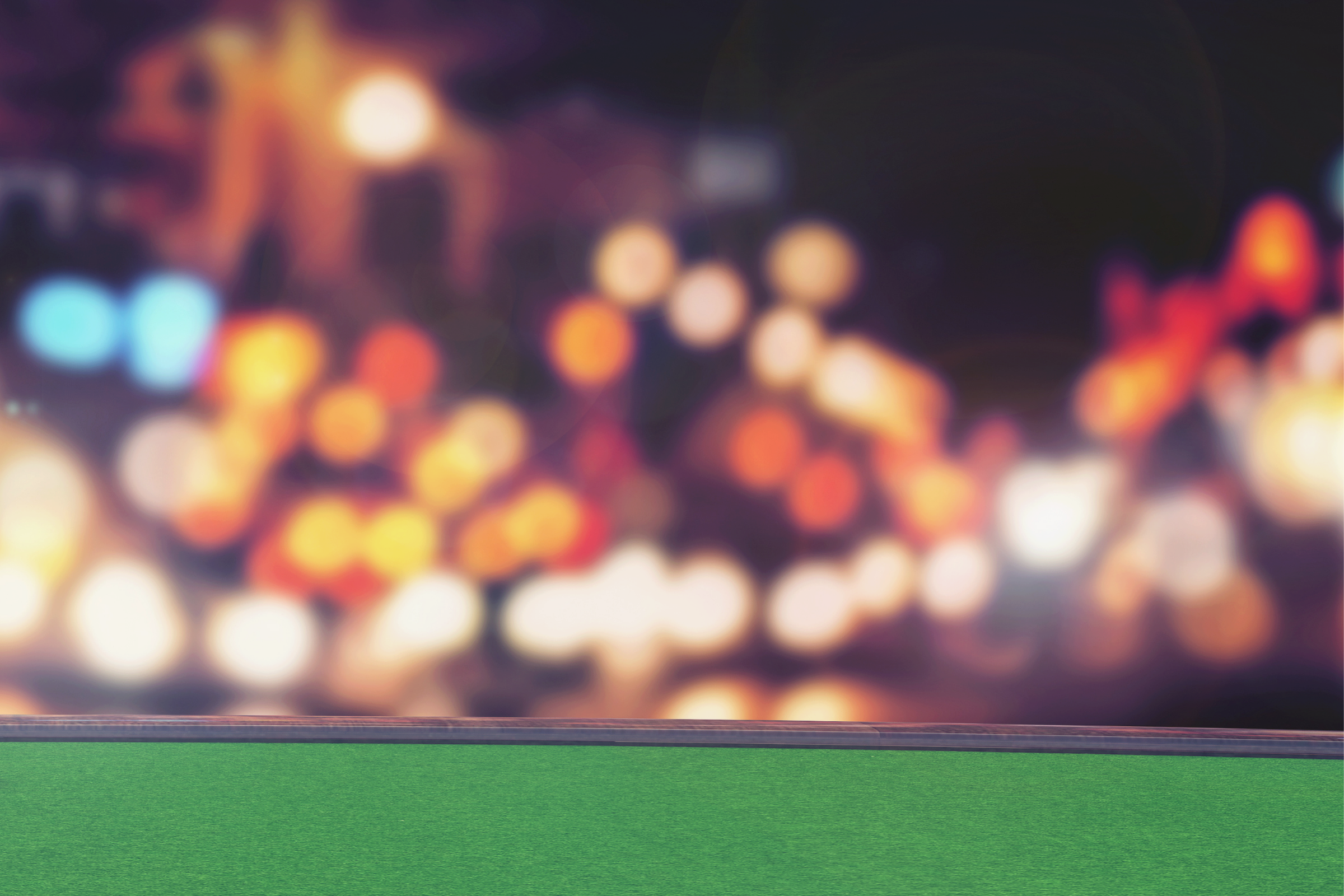 While much of the emphasis of problem gambling programs is on making sure that people with disordered gambling are able to find the help they need, it’s also important to understand the attitudes and beliefs of those who play responsibly.

Such insights can help inform policies and practices designed to prevent and reduce potential harms associated with gambling.

One of the ways to objectively identify and measure the extent of responsible play within a sample of players is through the positive play scale (PPS). The PPS looks at a gambler’s beliefs and behaviors and can be used by those in the gambling industry to assess the effectiveness of responsible gambling strategies, identify specific areas for future focus, and examine the potential value of new responsible gambling initiatives aimed at promoting healthy patterns of gambling.

With this in mind, NPGA commissioned Richard Wood, PhD, noted gambling researcher, to study the level of responsible gambling in Minnesota starting in September 2019. The study, which sampled 1,517 Minnesota players, will provide a benchmark so that future changes in responsible gambling behavior, as measured by the PPS, can be noted over time in response to prevention messaging targeted to players’ behaviors and beliefs.

INITITAL FINDINGS
Most Minnesota players scored highest on personal responsibility, followed by honesty and control. However, more than half of all players scored medium or low on gambling literacy and pre-commitment. In fact, Minnesota’s pre-commitment scores were lower than those from three other states and Canada (which has invested more funds than the United States in responsible gambling initiatives over the last  10-plus years).

There were no significant differences in beliefs and behaviors based on gender. However, there were marked differences in PPS scores by age. While it’s not known why positive play increases systematically with age, it may have to do with overall exposure to responsible gambling messaging or that messaging is tailored to older people. The results show that the literacy rates are quite low among those aged 18-44, suggesting that better messaging can be developed for younger players.

As it relates to the various games people played, it was clear that those who limited themselves to lottery games had higher (better) PPS scores. Those who played a variety of games exhibited a lower PPS score, particularly for gambling literacy. It’s not clear if exposure to a range of games leads to decrements in positive play or whether those who do not hold positive play beliefs or engage in positive play behaviors are more apt to play multiple games more frequently.

Another key measurement was the relationship between positive play and satisfaction with gambling. Players were more satisfied with the gambling experience when they accepted personal responsibility for their gambling, were honest and in control about their gambling, and set limits on time and money spent. Surprisingly, gambling literacy did not correlate with player satisfaction. This was an unexpected finding and is something to be explored as we develop strategies. The results also suggest that segmentation is critical to understanding the responsible gambling needs of different players.

SURVEY IMPLICATIONS
The insights provided by this study will help us design and target prevention messaging to specific kinds of players, including by age or type of play. If we are to succeed in reducing the overall harm that gambling can have on individuals and families, it makes sense to develop multiple strategies that help build knowledge around the risks involved.