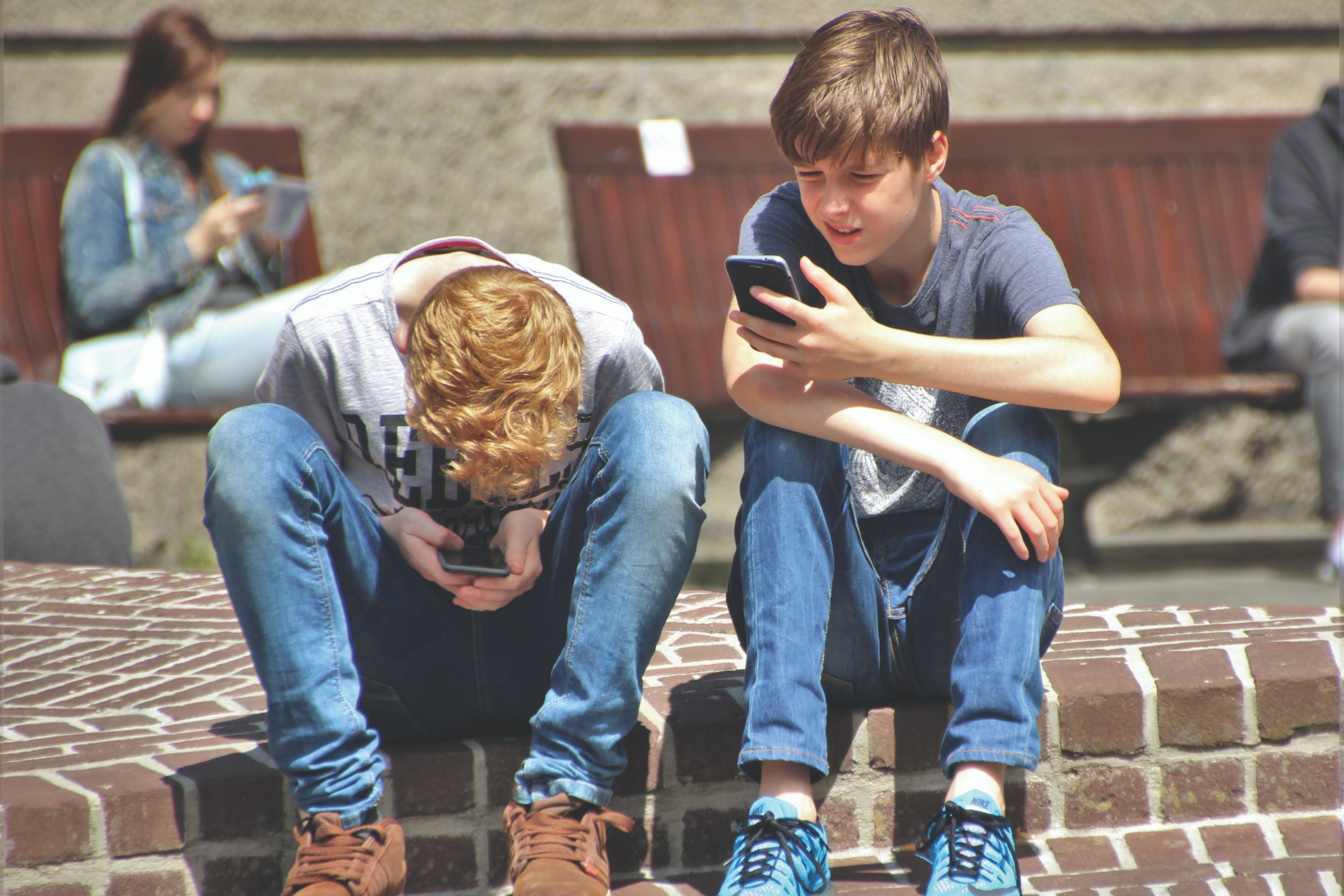 Youth gambling behavior, as reflected in the Minnesota Student Survey (MSS), has been analyzed periodically since 1992. Information from the 2019 survey was recently analyzed by Randy Stinchfield, Ph.D., retired gambling researcher at the University of Minnesota Medical School.

Some of the more significant trends and findings from the latest survey data include:

We asked Dr. Stinchfield about the results of his analysis, what the findings suggest about youth gambling in Minnesota, and what future studies might entail.

Q: Why do you think that youth gambling, in general, has dropped so much?

A: It’s hard to know for sure as nobody has really studied this phenomenon. It’s probably due partially to prevention efforts in school but may also be a matter of changing interests over time. Back in 1992, gambling was new in Minnesota and may have been trendier among youth.

Q: What does the data suggest about future youth prevention efforts?

A: While prevention efforts have hopefully played a role in the decline, I think that future youth gambling prevention messaging can be focused on teaching youth about all aspects of gambling, including the odds involved and to dispel the myth of luck. I think the data also suggests that messaging should be focused on boys and certain minorities, including Native Americans, Hispanics and African Americans.

Q: Are we asking the right questions given the shift to electronic games and embedded gambling elements?

A: Yes and no. We want to continue to ask about common forms of gambling so that we can look at trends over time, but we should add new items that capture new forms of electronic gambling on smart phones.

Q: What do you think would be “best practices” from a survey perspective next time?

A: I’d like there to be more gambling items on the survey. We have tried to do this in the past but there are so many interests represented in the survey that there is limited space. The last survey included three questions related to problem gambling and four questions on participation. I would like there to be more questions about smart phone use, social media, e-sports and other items that some would consider gambling.