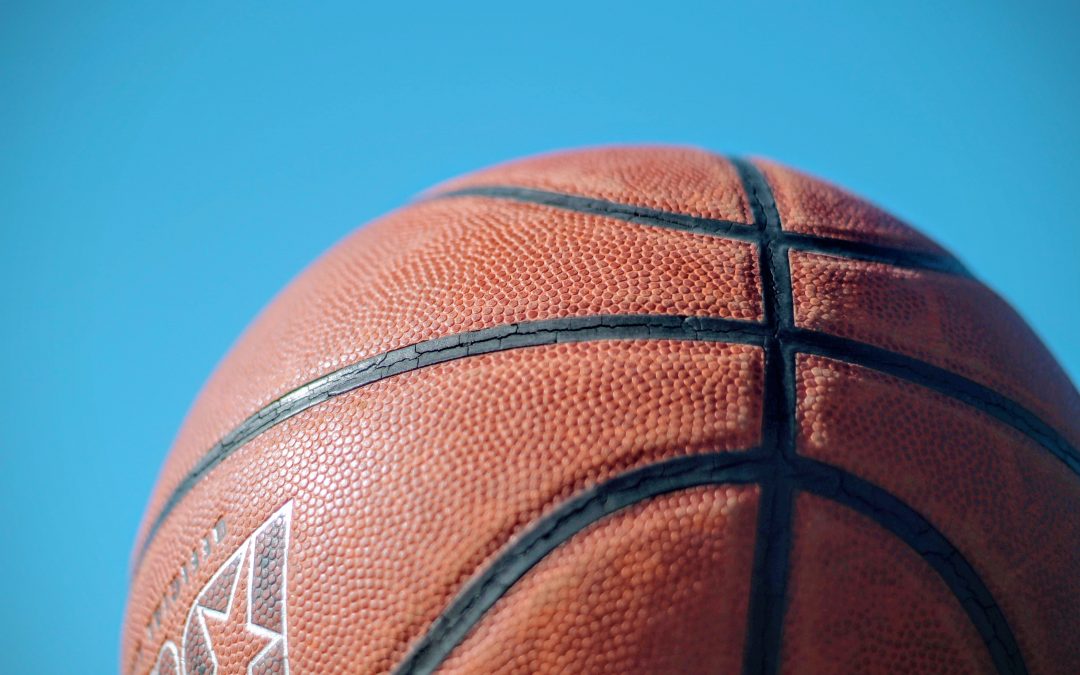 The following legislative update regarding sports betting developments across the country was prepared by Patrick Willard, Director of Policy and Advocacy for the National Council on Problem Gambling.

As lawmakers headed into the Memorial Day holiday, Connecticut, Florida, and Nebraska passed sports betting proposals and boosted the total number of states with gambling expansions to 30 since the Supreme Court’s decision in Murphy v. NCAA three years ago.

The Nutmeg State completed action just before midnight on May 25 when the Connecticut Senate adopted the sports betting proposal that was hammered out between Gov. Ned Lamont and the Mashantucket Pequot tribe and the Mohegan tribe earlier in the year. The legislation included an additional $1 million in funding from the state lottery for the state’s Chronic Gamblers Fund, and codified the $500,000 contribution from the tribes to the fund.

The agreement must be approved by the U.S. Department of Interior pursuant to the Indian Gaming Regulatory Act before it will be official. The Connecticut plan is the third passed in this year’s legislative sessions involving an agreement between a governor and state tribes. The other agreements were in Arizona and Florida.

Cornhusker college games won’t be on the board, but Nebraska ended up including sports betting in implementing the referendums adopted by voters in 2020. There will not be online sports betting, but it will be allowed in brick and mortar casinos. The legislation also included dedicated funding of 2.5 percent of revenues for the Compulsive Gamblers Assistance Fund, which is estimated to generate $1.2 million per year beginning in fiscal year 2022.

Florida lawmakers were nearing the end of their regular session just as Gov. Ron DeSantis announced a new compact with the Seminole Tribe that would open up sports betting and online gaming to the Sunshine State. Legislators decided to take up ratification of the compact in a special session rather than try to cram it into the final week of the session.

The new compact makes no apparent changes in the current level of funding for problem gambling funds for the state despite greatly expanding gambling opportunities. As presented, it would maintain the annual donation by the Seminole Tribe to the Florida Council on Compulsive Gambling of $250,000 per facility. The compact will now need approval from the U.S. Department of Interior.

On the northern end of the East Coast, Maine’s legislature is also in a special session. Lawmakers hope to avoid the outcome in 2019 when a proposal was vetoed by Gov. Janet Mills. If no agreement is reached in the next week the measure may move to the legislature’s 2022 session.

The Clock Ran Out

Three states that began sessions with momentum for sports betting proposals ran out of steam before adjournment. Alabama, Missouri and Kansas all ended their sessions with bills looking for votes. In Alabama and Kansas the legislation passed in one chamber, but was unable to move in the other. That brings to nine the number of states (AL, GA, HI, KS, KY, MO, ND, SC, VT) where bills were introduced but failed to pass this year. It is expected that Texas will join this list when it adjourns at the end of the month.

Meanwhile, one state was experiencing a belly ache after gobbling up its first gambling expansion in 2019. The Volunteer State passed its sports betting law without the benefit of any experience with casinos, racetracks or other brick and mortar gambling experience. This year, some Tennessee lawmakers thought the state bit off more than it could chew. They decided to turnover regulation of its sports betting laws to an advisory council after hiccups in the oversight of operators by the state lottery earlier in the year.

Legislative sessions are wrapping up, but will continue into June for Louisiana, Massachusetts and Ohio. Louisiana lawmakers are moving forward with sports betting legislation that was approved by voters in a 2020 referendum. A measure setting tax rates for the operators has passed both chambers and a second bill putting the wagering regulations in place is awaiting adoption in the House to move to the governor.

In Ohio, a comprehensive expansion of gambling options from the Select Gaming Committee is running into opposition from sports teams and others who feel the requirements of the legislation would limit their ability to take part. The Problem Gambling Network of Ohio continues to speak out on responsible gambling issues before the panel as it heads to consideration by the end of June.

Massachusetts lawmakers are looking at budget amendments that may include additional sports betting revenue. More than a dozen sports betting bills have been filed, but no hearings have been held on the legislation in the Bay State on specifics of gambling expansions. Gov. Charlie Baker supports sports betting, but lawmakers have been unable to agree on how it could be implemented.