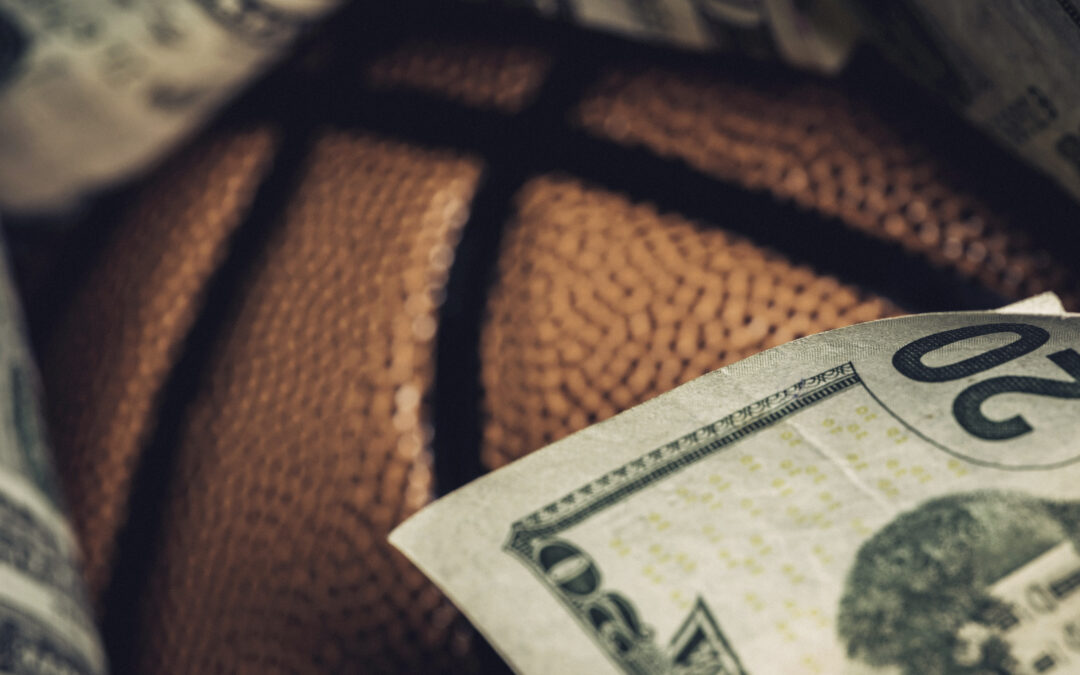 In January, Minnesota’s Louie Anderson, a nationally beloved comedian, died. His death was felt in comedy circles as well as among Minnesotans who took pride in a local boy making it big.

As with all of us, however, he had his human frailties. He also made an impact on the recovery and addiction community, where he was known for his candid stories about growing up with an abusive, alcoholic father, but he also had a gambling problem.

In a 2016 interview, < link to https://www.youtube.com/watch?v=hTMWugFklMo> when Louie was in the thick of his gambling addiction, he shared the story of a night when he lost $80,000 in Los Angeles, then drove to Las Vegas and won $100,000 in the middle of the night, making it back to Los Angeles in time to film a television commercial the very next morning. The interviewers seem more entertained by the story than interested in exploring his gambling addiction.

Depending on the news outlet, Louie was either a big-time, revered gambler —or he had a gambling problem. Indeed, the perceptions of gambling based on celebrity behavior can be deceiving.

Stories of celebrity gambling can normalize, if not trivialize, how destructive the activity can be. While the wealth amassed by many celebrities can appear to minimize the magnitude of their gambling, it’s clear that gambling can — and has — become a problem for some. Indeed, we know that gambling addiction is an equal opportunity employer and can affect virtually anyone – men or women, young or old, and those from every religion, race and socio-economic background. Sadly, that includes celebrities.

Section from Season of Sports Betting

Other notable findings detailed by SportsHandle.com, which were based on data from an online study conducted by National Research Group, included the following:

While the SportsHandle.com article was published prior to the Final Four weekend, betting on the last three games was expected to be quite heavy, as the four teams comprising the Final Four were among the most heavily bet in the tournament.