Loot Boxes: What Are They and What Safeguards are Needed? 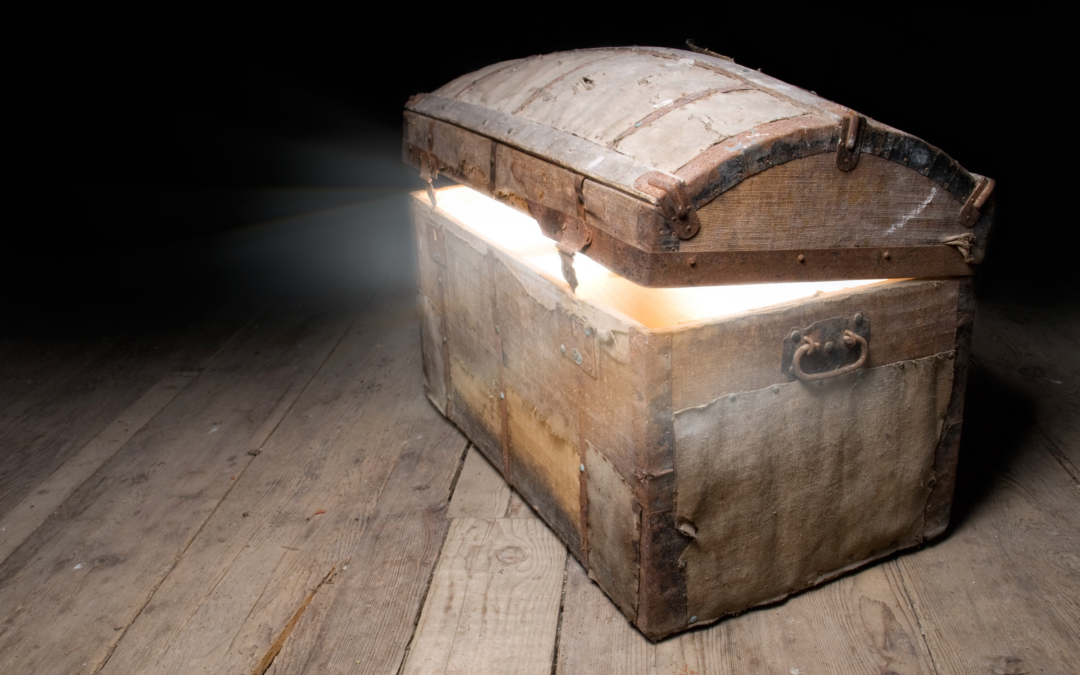 A feature that has become part of the majority of popular video games threatens to become a gateway to problem gambling according to many experts in the field.

Loot boxes are consumable virtual items in video games that can be redeemed to receive a randomized selection of further virtual items, or loot, ranging from simple customization options for a player’s avatar or character, to game-changing equipment such as weapons and armor.

Loot boxes are extremely profitable for video game companies. Payments are made through micro-transactions that may involve box purchases of 99 cents. However, repeated purchases of loot boxes can quickly escalate into thousands of dollars of purchases over time.

The issue is whether the features of loot boxes are similar to those of slot machines or other forms of gambling. Recently, Keith White, executive director of the National Council on Problem Gambling, issued a statement to the U.S. Federal Trade Commission summarizing NCPG’s perspective.

“Players who pay to play a slot machine or unlock a loot box are risking that money for the chance of winning a prize or reward that is of value to them,” Keith says in the statement. “Factors common to many loot boxes and slot machines include random distribution of prizes, variable value of the prizes, near-miss features, and visual and sound cues associated with participation and reward. These feature are well known to trigger urges to play along with increase excitement and faster play.”

Research Shows Cause for Concern

While research on loot boxes and gambling problems is in its infancy, early reports show reason for concern, concluding that paying for loot boxes is linked to problem gambling. This includes behavioral patterns that damage personal, family or vocational pursuits, and can result in increasing preoccupation with gambling, a need to bet more money more frequently, and restlessness or irritability when attempting to stop. The behavior also included “chasing” losses and the inability to stop despite negative consequences.

An early large study of more than 7,000 gamers found evidence of a link between the amount that gamers spent on loot boxes and the severity of their gambling problems. Further, Mark Griffiths, Ph.D., prominent gambling researcher, has stated that loot boxes meet “almost any definition of gambling currently used in the field of social sciences.”

The NCPG believes a precautionary approach is appropriate for loot boxes given the potential negative impacts on youth. It recommends a multi-layered approach to users, parents and communities to ensure an appropriate range of protections is put into place for youth and other vulnerable populations. The goal is for measures to:

The NCPG emphasizes that while regulation is important, maximum effectiveness will be reached when accompanied by prevention, education, treatment, and recovery and research services. NCPG’s statement on loot boxes can be found here.