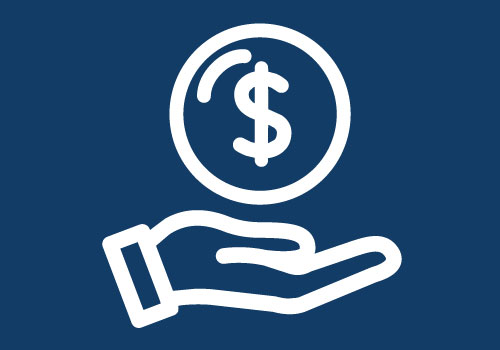 In Denmark, the Ministry of Taxation will require mandatory players’ cards beginning July 1, 2022. This will eliminate the ability for a player to bet anonymously. Danish authorities hope it will reveal gaming patterns as a means of detecting signs of money laundering or match fixing. It will also prohibit players under the age of 18 from placing a bet, notify whether a player has voluntarily self-excluded from gambling, or if they have exceeded their self-set spending limit before a wager is made. While the impetus behind this regulation is to reduce crime, tools such as these show promise in identifying players who can’t keep to their spending limits before they’re betting gets out of hand.

Would U.S. players welcome the opportunity to have easy access to their own records, which might include the amount of money they’ve spent, won, and lost, and the time they’ve spent gambling? Would they be willing to set limits, and how often they adhered to the limits? We would like to think so, and thus have added these components to MNAPG’s regulatory list for online sports betting. Until we know more about when the sports betting legislation passes and the form that it takes, it’s hard to say how much influence MNAPG can have in shaping these important responsible gambling regulations.