In Their Own Words – Sandra Kaye’s Story 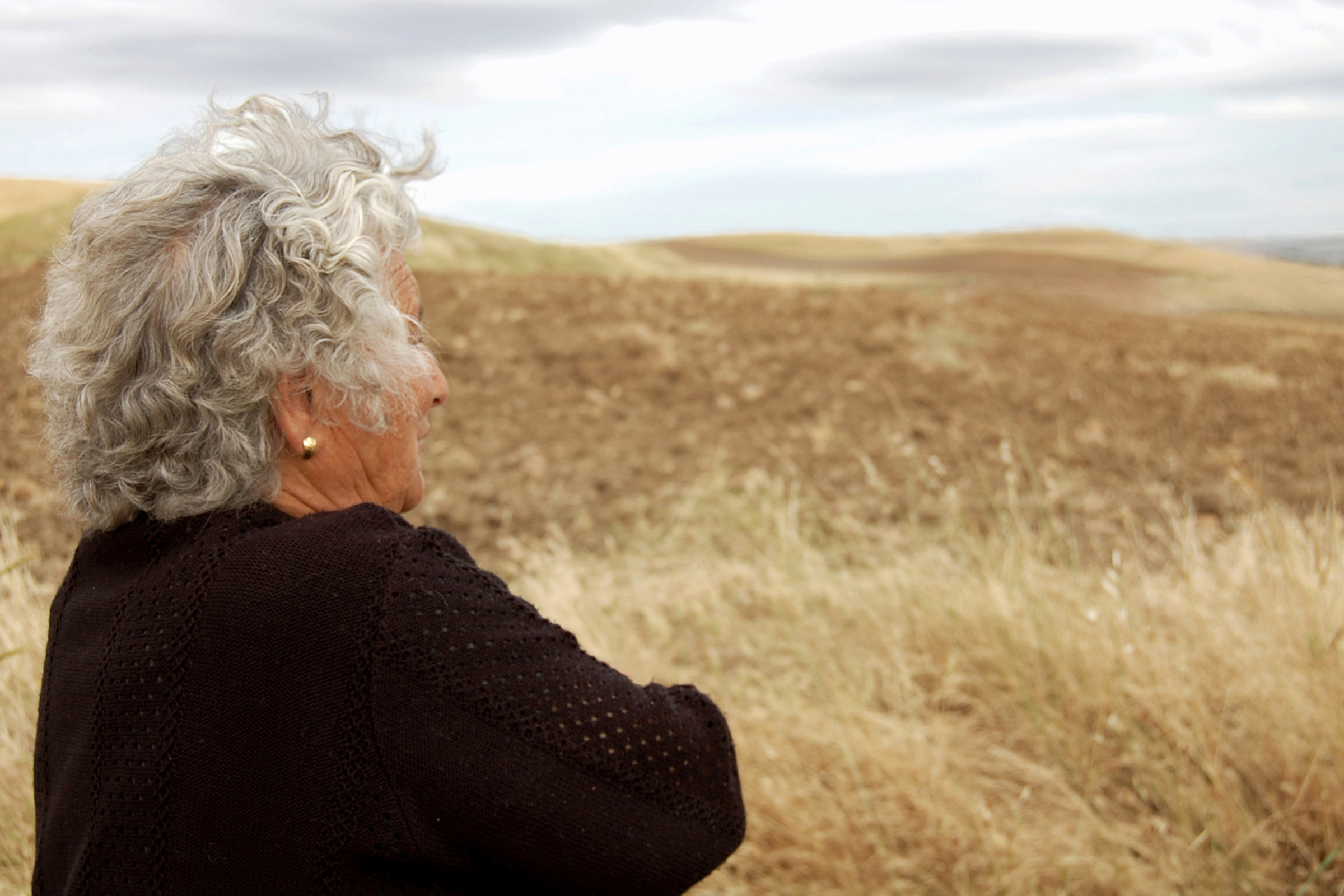 For me, gambling led to two lifechanging experiences.

The first changed me for the worse. The second connected me to a support network I’d never had before.

My first experience gambling was when my brother gave me $20 and took me to a casino. His intent was to teach me a lesson in how easy it is to throw money away gambling. Our birth father had a gambling addiction that devastated my brother’s childhood and he didn’t want the same thing to happen to me. (I was adopted at an early age and escaped those consequences.) But the problem with that lesson was that I actually turned that $20 into $60, and I guess I became unknowingly hooked.

The next time I gambled was several years later when I was out on a date after I’d been divorced and gone through having breast cancer. I just loved it. So much so that I went back the next day by myself. I enjoyed not having to answer to anyone. I’d been through a lot and figured I deserved to have fun.

I started going to the casinos more often. I’d make the 200-mile drive from Wichita to casinos in Kansas City and sometimes even further to play at larger casinos. It was a big investment of time and money, but I looked forward to it.

What started as recreation and something fun to do, became an obsession. I probably gambled for more than 20 years.

It got to the point where I lost a whole paycheck. That was the most irresponsible thing I’d ever done. I remember thinking, “What the hell?!” I endeavored that that would never happen again, but it did.

Things got scarier and scarier. I lied about where I was going and to friends about the reasons I needed money. At the same time, I felt pressure to provide for my girls. I convinced myself that I would try to win to pay everyone back and pay my bills. It got so bad, I started writing bad checks and stealing.

I couldn’t reconcile the person I had become with the person I thought I was. I didn’t understand then — because I didn’t know about gambling addiction — but now I realize I was in the throes of addiction.

I couldn’t keep up with rent and was continually evicted. I ended up living in my car, which I tried to hide. I then lost my job because I performed badly after being out all night gambling.

I decided I was going to kill myself. I went to the Emergency Room and explained that I felt suicidal. The staff wanted to admit me but I convinced them I’d be OK and left.

A short time later, I found myself back in the hospital parking lot, ready to go back in, but I fell asleep in my car. That’s when the first of several extraordinary moments happened. A security guard knocked on the window, waking me up. She walked me into the hospital, where I was admitted to the Behavior Health unit and for a week had three meals a day and a roof over my head.

The next extraordinary moment occurred when the social worker at the hospital, who knew about gambling addiction, recommended a residential gambling treatment center in Minnesota (Vanguard Center for Gambling Recovery at Project Turnabout) where I could go at no cost. She made the arrangements and, not trusting I wouldn’t try to go back to gambling after treatment, made me think about planning my life after I finished treatment.

I finally told my daughters about everything and they were very supportive. I felt this, too, was extraordinary.

I expected to return to Wichita but Sheryl Anderson, program coordinator at Vanguard, convinced me that I’d be better off starting a new life of sober living in Minneapolis, where I could live with other recovering addicts and learn how to build a life without gambling. Another extraordinary moment in the series was having John Rundquist as my counselor after I left Vanguard. He has made such a difference for me.

Perhaps the crowning extraordinary moment was getting involved in Gamblers Anonymous (GA). Through GA, I have met such wonderful people that have supported me in my recovery and in so many other ways. It is such a gift to be honest, to be accepted and to be understood.