In Their Own Words Jean’s Story 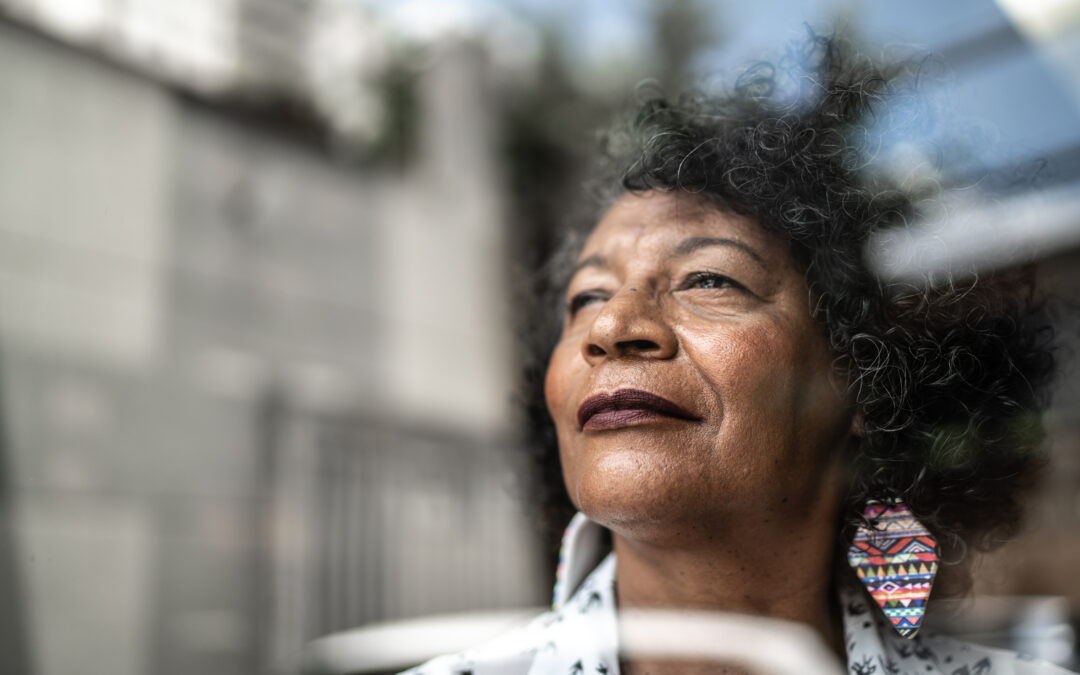 I’m hardly the person you’d expect to develop a gambling addiction. I wasn’t a video gamer, didn’t like football pools and didn’t play the stock market. I didn’t even start gambling until I was almost 50. And even then, I took a roll of quarters to the casino, spent it in 15 minutes, and that was the extent of it.

I got money from wherever I could. I maxed my credit cards and used the overdraft protection from my bank as a loan. And since I managed the finances where I worked, I started juggling the books and accessing funds, convincing myself I would “borrow” the money, keep track of it and pay it back.

My job performance eventually suffered because I spent so much time at the casino. I remember falling asleep at my desk one day because I gambled for the majority of a weekend, getting very little sleep. I ended up getting fired from my job because of poor performance, tardiness and absenteeism.

I knew it was a matter of time before I got caught for what I did with the organization’s books. The fateful day came a month after I was fired when detectives knocked on my door and went through every corner of my house. After I was arraigned, bail was set at a whopping one million dollars because I had previously gone on a cruise to the Grand Cayman, a place where people are known to hide money. I ultimately received a 51-month sentence, spending 34 months in prison and 17 months on parole.

I know that today there are specialty gambling courts in some states where people can avoid prison time if their offenses are related to their gambling addiction. I don’t know that that would have served me well. I think I needed all the time I spent in prison to come up with a plan for the rest of my life. A wrist slap, at least in my case, may not have been enough.

Once I became resolute in my recovery, I was amazed at how many times the “system” wasn’t really in step with my addiction. Once on parole, I was told not to drink or do drugs, though that was never an issue for me. I was subjected to urinalysis to make sure that I wasn’t doing either, but the test somehow came back positive for ecstasy (later determined to be because of a medication I was taking). Another time, while on parole, I was suspected of stealing cash from my employer, but the theft was later traced to a coworker. It’s at these times — when I was getting healthier in my recovery — that I felt sort of framed as a felon or criminal. It’s at these times — when you feel knocked down — that it’s tempting to turn back to the addiction. The key is continuing to work your recovery program.

Now I focus on sharing my story with others at outpatient centers and conferences. I talk about what it was like to be an addict and how I was able to overcome my challenges. I want to give back.

I look back on the lies I told and can’t believe how intricate they were. I once told my employer that I was gone for three hours for lunch because I was at a gas station and someone’s car caught on fire — and that my phone was lost in my act of trying to help them get out.

I came from a middle-class Christian home. I was raised to not lie, cheat and steal. Yet that’s what I became. Everything takes a back seat to the gambling addiction, which is what’s truly driving the bus.

If somebody hears my story and they’re sitting on the fence, I hope they do some reflection and use whatever resources are available to them and not go as deep into the addiction as I did. I feel physical pain when I hear of people that suspect they have a gambling addiction but continue to plunge deeper.

The message I want to leave people with is not to think that it can’t happen to you. It can. No matter your background or how good a person you are, these things can happen to good people.