In Their Own Words – Cecila’s Story 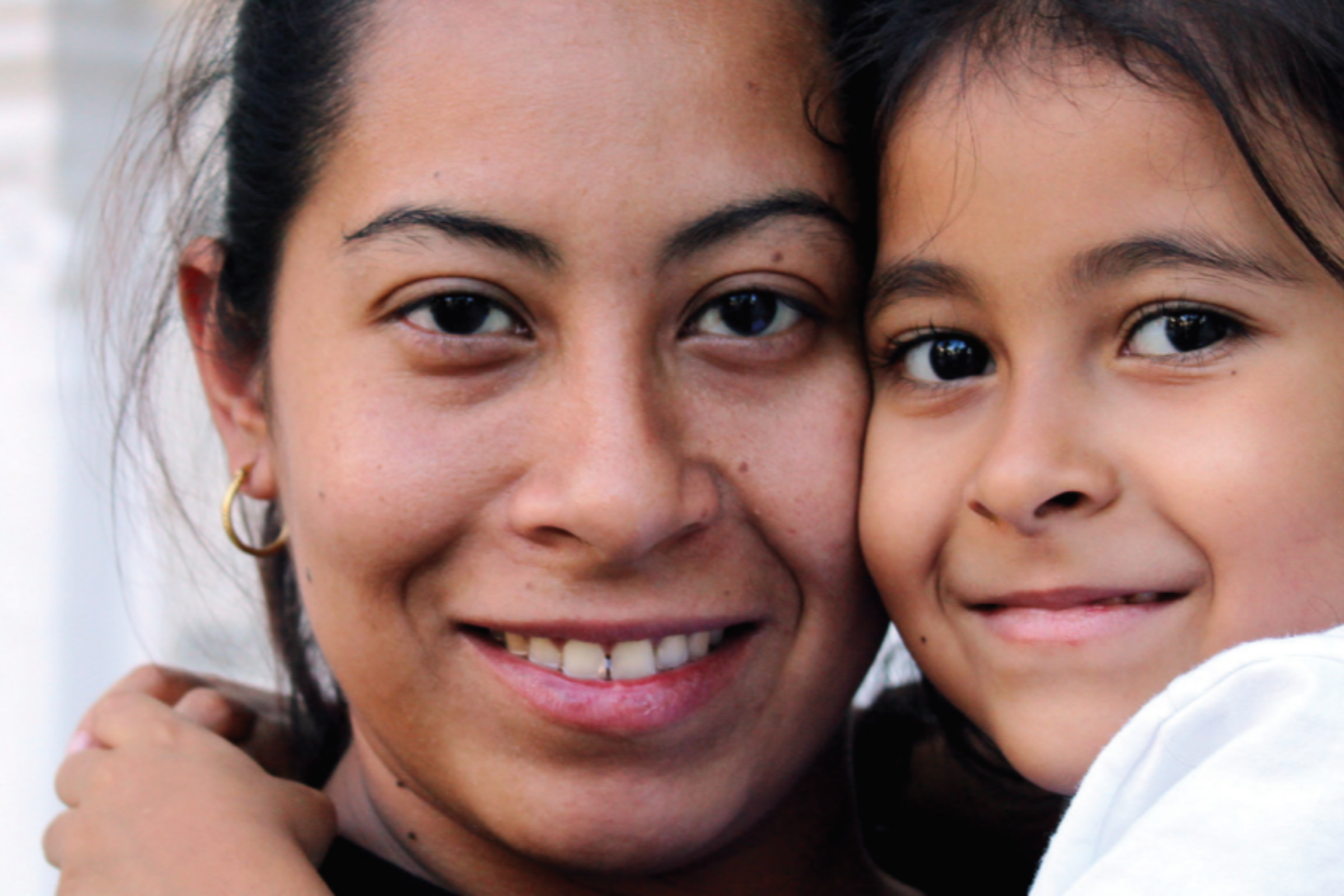 I was five months pregnant with our second daughter in August 2014 when I received a call from my husband that would forever change my life. He told me he had won $20,000 at a casino — $10,000 in cash and $10,000 in a check. I figured we’d use the money towards paying off debt and giving generously to our church.

I was surprised by this news because I wasn’t aware that he was going to the casino. When I asked him about it, he told me he’d been going for a few months. All the while he seemed tired, but I knew that something was not right with him. I later learned that he’d been gambling a lot longer than a few months when I noticed gambling activity started to show up in our credit union accounts. I also discovered that he was using money he’d put away for our daughter and started dipping into his bill money. When I confronted him about it all, he always told me he could stop whenever he wanted.

He continued to gamble after our daughter was born. He eventually made a bad personal decision and lost the job he’d held for eight years in May 2015. I was working part-time and he was the primary breadwinner. Without his $45,000 income, we were in trouble. He continued a downward spiral into depression, anxiety, cross addiction with drinking, scratch off lottery tickets, candy crush and deeper into gambling.

The stress created by my husband’s addiction took a toll on me. My blood pressure spiked and I developed alopecia in the front of my hairline. That was a wakeup call!

By August, I sought help and learned about Gamblers Anonymous (GA) for my husband and Gam-Anon for myself. He went to GA once and refused to go again. But for me, going to Gam-Anon turned out to be the next big thing that would change my life.

On numerous occasions my husband admitted to me that he had a problem, but refused to seek treatment. After being separated for a few years I filed for divorce, which was finalized in June 2019 so I could chart my own path. I am now the primary breadwinner and speak at the annual GA/Gam-Anon conference. I have focused on my career as well as learning about addiction and recovery and how to better support people that come after me, because there will always be more addicts and families affected by addiction.

I was asked what advice I might give to other spouses and families who are going through the same thing that I went through. I would tell them that addiction is a time sucker, a hell of a roller coaster ride and that even in the midst of the storm they need to realize the importance of self-care — choosing joy and finding their own purpose.

It’s easy to become so co-dependent on the addict that you stop living your life. There are things spouses and family members can do to protect themselves if the problem gambler isn’t willing to get help. Some of these things include:

These were hard lessons to learn. It’s unfortunate that I had to go through this but if I didn’t, I wouldn’t have a story to tell and be able to influence others. The ability to speak at an annual conference, for example, is a door that never would have been opened if I didn’t have a spouse that’s an addict.

One day, my ex-husband will realize what he has thrown away and will choose recovery for himself. For me, I am excited for new beginnings. To create new traditions and memories for my daughters. I’m in control of my future and looking forward to writing the next chapter.