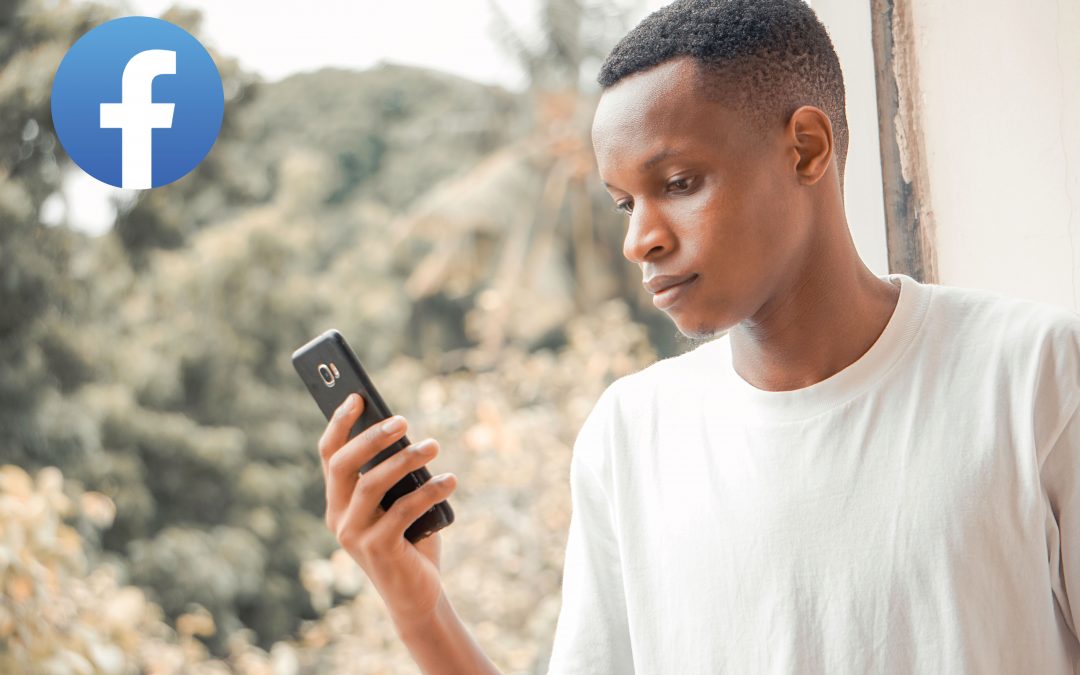 Facebook is expanding its offerings to include free predictor fantasy sports and other types of fantasy games, a move that troubles problem gambling advocates who see such games acting as a primer to sports betting.

The company on Wednesday launched Facebook Fantasy Games on the Facebook app in the U.S. and Canada, allowing users to make predictions on sporting events and TV shows. As part of the new daily sports prediction games, users will have be able to set their own leagues.

The first game to launch is Pick & Play Sports, in which users score points for correctly predicting the winner of a game, the points scored by a top player or specific events that unfold during a game. Players can earn bonus points for building a streak of correct predictions over a series of days.

In a blog post announcing the new free-to-play games, Facebook did not address whether players would be able to redeem their points for prizes, including cash.

If the company were to offer cash prizes, Facebook’s predictor games would be in the same category as Fox Bet’s Super 6 game, where players try to choose the winners of six weekly National Football League games, and PointsBet’s Premier League predictor game in partnership with NBC Sports, in which viewers try to pick the outcome of five soccer games.

Daniel Fletcher, project manager of entertainment with Facebook, said the company will release additional games in the fall linked to popular television shows, such as CBS’ Survivor and ABC’s The Bachelorette, as well as contests for Major League Baseball and LaLiga.

For each slate of games during the LaLiga season, fans will predict a single team that will win on that day. Fans will try to build the longest streak possible of correct predictions, but they cannot pick the same team twice during a streak.

“These games bring the social fun of traditional fantasy sports to simpler formats that are easy to play for people new to prediction games, while still engaging enough for more seasoned players,” Fletcher said in a blog post.

Keith Whyte, executive director of the National Council on Problem Gambling, said he believes there is some risk of future problems with free-to-play and predictor games.

“I imagine they are targeting a younger audience, but this could be a case that because there is no money exchanged, they don’t understand or appreciate the potential harm that it could be creating,” said Brianne Doura-Schawohl, vice president U.S. policy and strategic development with EPIC Risk Management.

Susan Sheridan Tucker, executive director with the Minneapolis-based Northstar Problem Gambling Alliance, said the group would be looking at Facebook’s new product “with a careful eye.” “

At first glance, it looks like they are trying to bring friends together to compete amongst themselves,” Tucker said. “For most this could be considered harmless fun and a way to connect.”

However, Tucker said these games are designed to keep the player engaged for as long as possible.

“There may not be gambling involved at first, but the loss of time engaging in the physical world as opposed to the virtual world is troubling,” she said. “These games can act as primer to sports betting later on.”

“I didn’t notice any age limitations set for this platform. By making the games less complicated, it will likely attract a new base of players. Again, this could act as a primer for future sports betting.” “

Yes, there is reason to keep watch on these apps,” Tucker said.

The addition of fantasy games is expected to help Facebook increase the time users spend on its platform as the company faces increasing competition from TikTok and Twitch.

Viewers wager their virtual currency — known as Channel Points — on these outcomes, up to a cap of 250,000. Viewers who predict correctly win a proportionate share of Channel Points from the total pool.

Predictions are disabled in several jurisdictions globally, however.

According to Twitch, the feature is not available to viewers in Denmark, Luxembourg, Netherlands, Philippines, Poland, Quebec, Singapore, Sweden, South Korea and Turkey due to “legal restrictions.”