What About the Family? 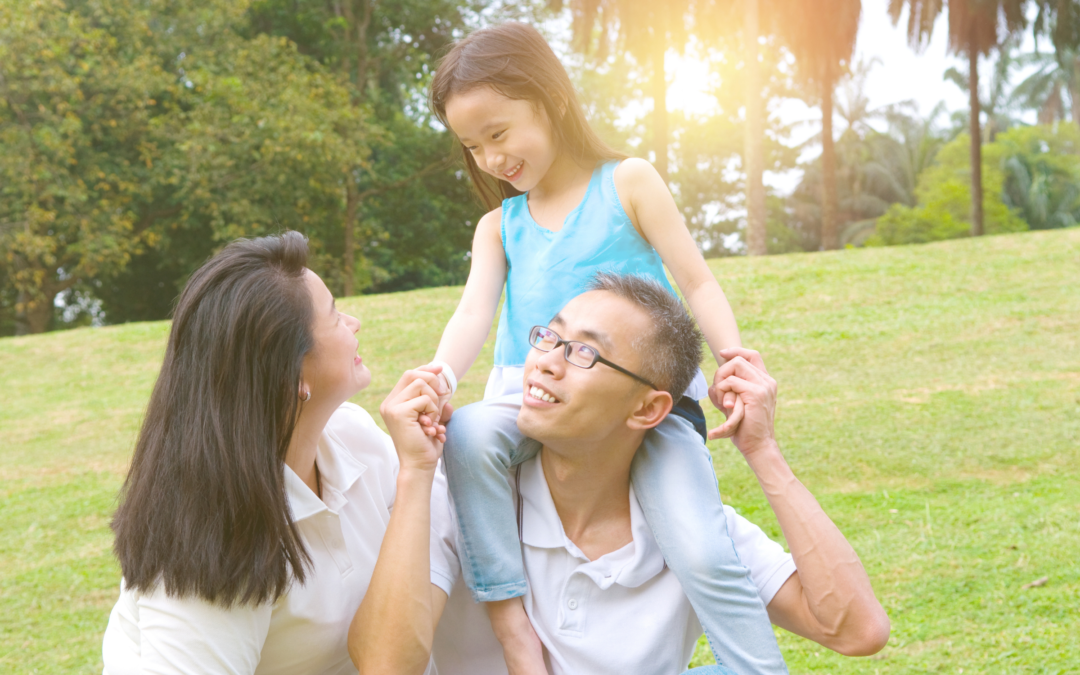 The families and “affected others” of problem gamblers are all too often forgotten in the stress and chaos that’s created by someone with a gambling addiction. Yet, in many ways, the need for help among those in the midst of a problem gambler is just as great as for the gamblers themselves. Friends and families are impacted in various ways, including financial, emotional, social and physical. Fortunately, however, there are options available to help ease these impacts.

Impacts on the Family

Financial. The first and most obvious way that family members suffer is from the drain of financial resources. It’s not uncommon for a family member to learn that vacation or other recreational plans are put off because there’s no money. Worse yet, financial devastation is often something that’s discovered suddenly and without warning. “By the time a family realizes there is a financial problem, there may not be money for food or rent,” says Sheryl Anderson, program director at Project Turnabout. “The level of shock is dramatic and that makes people even angrier,” says Sheryl.

This is in contrast to other types of addictions where families can observe someone’s physical suffering. “Those families don’t feel that the rug was pulled out from under them as much and therefore they tend to be more compassionate,” says Sheryl.

Isolation. Gambling addiction has not yet reached the point where it’s as accepted and generally understood like other addictions. The remaining stigma means that those who suffer from another’s gambling addiction are less apt to search out—and find—a place to share their concerns.

Shame. To the extent that a family member or friend has helped provide money that enabled a gambler to continue gambling (perhaps under the guise of other needs) or otherwise helped to justify their situation to others, there may be shame in acknowledging the role they have played. This can keep such an affected other from seeking help.

Health. While the impacts listed above are more commonly known, there’s less awareness about the fact that spouses and family members of gamblers have higher rates of poor health. They experience more symptoms of stress, depression and anxiety, including disorders such as difficulty sleeping, ulcers, irritable bowel, eating disorders, headaches, muscle aches and pains. Not surprisingly, their relationship with the gambler becomes strained, and they may become abusive.

Members of families in which there’s a gambling addiction are more likely than other “addiction” families to commit suicide. Children are more at risk for developing problems in school because they may think they’re a source of the problem since the gambling addiction is not openly discussed in the family.

What Family Members Can Do to Cope

Become Educated. The most important thing a friend or family member can do is to become educated about gambling addiction. This will help them understand the behavior they are observing in the gambler and to began to understand how the disorder progresses, including the possibility for relapse. They can also learn about their role in the treatment process. Affected others seeking to learn more about gambling addiction can contact Gam-Anon or Project Turnabout.

Family Counseling. Family counseling can help in several ways. It provides a chance to understand the process of problem gambling and to examine if the family member has played a role in enabling the behavior. It emphasizes setting healthy boundaries and, in the latter stages of a gambler’s treatment, helps address issues such as trust, forgiveness, the acquisition of new leisure skills and the changing roles. Family counseling has been shown to provide a positive impact on treatment retention (continuing care), decreased dropout rates during treatment, and better long-term outcomes.

Institute Financial Controls. At a practical level, controlling the flow of money is key to stopping someone from gambling. One way to accomplish this is to have a neutral third party control spending. The goal is not so much control, though that’s a part of it, but also to demonstrate a desire to be transparent and to build a trusting relationship that emphasizes partnership. “Essentially, the family member becomes a bookkeeper of the business,” says Sheryl. “So, for example, if a gambler is given a certain amount of money for meals, they should be asked to provide receipts, much like a company expense report.”

A family member can also require dual signatures on checks to ensure that disbursements are for expenses unrelated to gambling. Special reloadable cards, such as those designed for the purchases of gas, for example, can be provided to ensure that spending is for designated items only.

Self Care. The most important thing that a gambling addict’s affected other can do is to ensure they’re caring for themselves. “They should implement self-care practices such as walking, relaxing and meditating,” says Sheryl. “They deserve this even if they don’t feel they have the time.”

“In reality, family members are sometimes more ready to get help than the gambler,” says Sheryl. “And while they may think there are no affordable resources available because health insurance may have lapsed, they should know that support can be obtained even without insurance.”