The Rise and Fall of the Sports Gambler 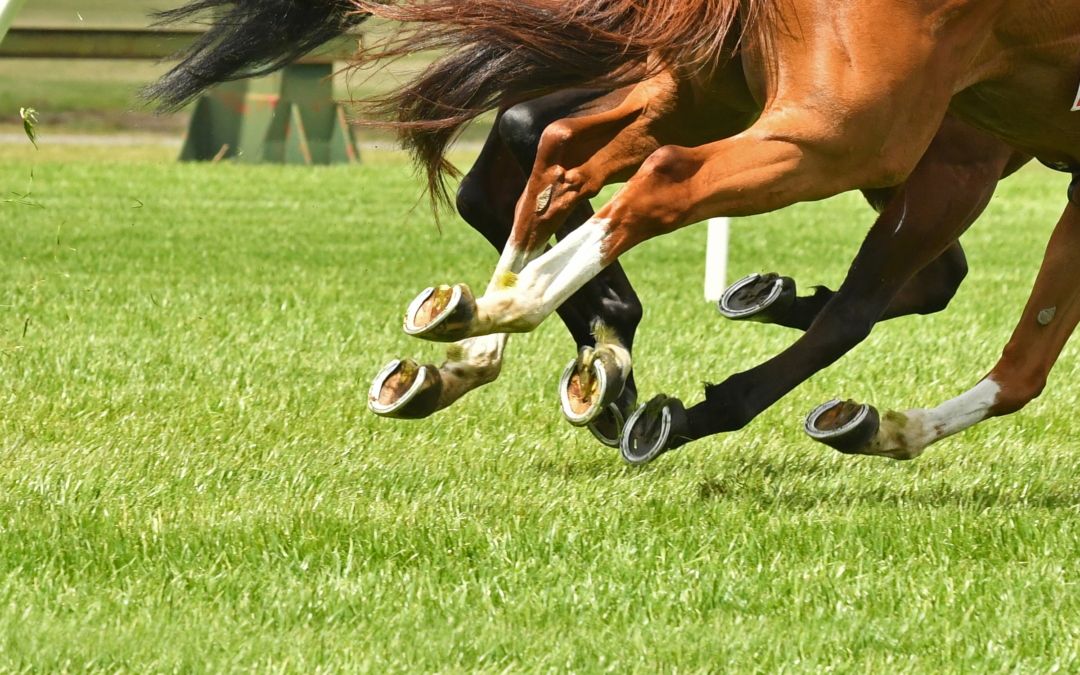 The only time my 74-year-old father swears is when his Vikings make a bad play or the referee makes a “bonehead” call. Many of us, like my father, get animated when our favorite sports team plays. We feel connected to our team, and feel their wins and losses almost as if they are our own.

For a sports gambler, however, a football game can be absolutely thrilling or completely excruciating. Allow me to introduce you to “Joe,” a composite of the sports gamblers I’ve counseled over the years.

Joe is a good-looking guy who earned decent grades while growing up in a middle-class family in Northfield, Minn. What made Joe really special, though, was that he was the town’s star athlete. He was an idol to younger players, a savior to the coaches and someone that everyone in town was proud to know.

Joe learned at an early age that the rules didn’t apply to him – at least not in the same way they applied to others. As a “star,” he got away with things. If he was pulled over for speeding, the police gave him a warning. If he was late for class or late in completing assignments, it was overlooked. He was only expected to be good when it mattered – on the field.

After high school, Joe attended college on a full scholarship. No longer a big fish in a small pond, he had to re-establish his rank in the hierarchy. He did well, and soon he had again proven himself a star. He was known in the community, on campus and by the local police who did their best to ignore his shenanigans. He was put on a pedestal, and he liked the view.

Fast-forward a few years. Joe lives in Minneapolis, where he works as an accountant for a non-profit. He does well at his job, met a nice gal at school and has “settled down” into a solid relationship. Nevertheless, however, he finds himself feeling restless, bored and wondering, “What’s next?”

One big win allows him a night out with the guys. He brags about his winning and buys everyone a few rounds of drinks. Despite backslapping and toasts to his success, Joe can’t wait to get back home to his computer to place more bets.

Over the next year, Joe spends more and more time tracking players and teams, and making bets. He sometimes wins, but, despite knowing more about sports than ever, he loses more often and debt begins to pile up. He’s maxed out his credit cards, dipped into his retirement fund and even borrowed money from family and friends for “unexpected car repairs.”

Joe spends more of his time keeping up with statistics and less and less time with friends and family. Life quickly spirals out of control when his wife finds they are three months behind on their mortgage and his employer warns him about his poor performance and missed days at work.

Joe becomes obsessed with finding the next “sure thing” so he can recover from his financial predicament. He believes he’s found the answer in the next Super Bowl, and he borrows $10,000 from his employer to place a bet on the underdog.

Joe’s friends and family gather at a local bar to watch the big game. Food and beer and jokes abound, but Joe can’t stop pacing. He’s preoccupied – if he can just win, get the money back into the account at work and pay off some of his debt, everything will be fine. He vows to himself that he’ll never let things get like this again.

“Hey buddy, loosen up!” his friend says to him. “What’s got you in a bundle?”  “Oh, just nervous about some things at work,” Joe replies. He lies to his friend with surprising ease. He’s been lying for months now, about everything, to everyone.

His team doesn’t win and he has reached a new low. If Joe is lucky, this may be when he seeks treatment for his gambling addiction. If not, he might jump off a bridge, overdose on pills or find another way to end his life. More gambling addicts commit suicide every year than from any other type of addiction.

Like most gamblers, sports gamblers only come to the attention of treatment professionals after they’ve run out of funds, burned bridges by not repaying debt, ruined their credit and seemingly have no way out, like Joe.

Working with sports gamblers is always a challenge. Like many gamblers, sports gamblers are often grandiose, intelligent and may feel the rules don’t apply to them. They may even approach treatment as another game to win, another system to beat. At this point, their sense of self depends on it as these guys (yes, they are almost always young men) have been using sports gambling to maintain their “star status.” It can be difficult to help them stay focused on themselves and not on “analyzing the data” presented to them.

Once you’ve proven yourself a worthy advocate, they will begin looking at how their gambling has taken over their lives rather then maintain their egos. As with any other gambler in treatment, it’s a long road, but one always worth the pursuit.