The Birth of an Alliance 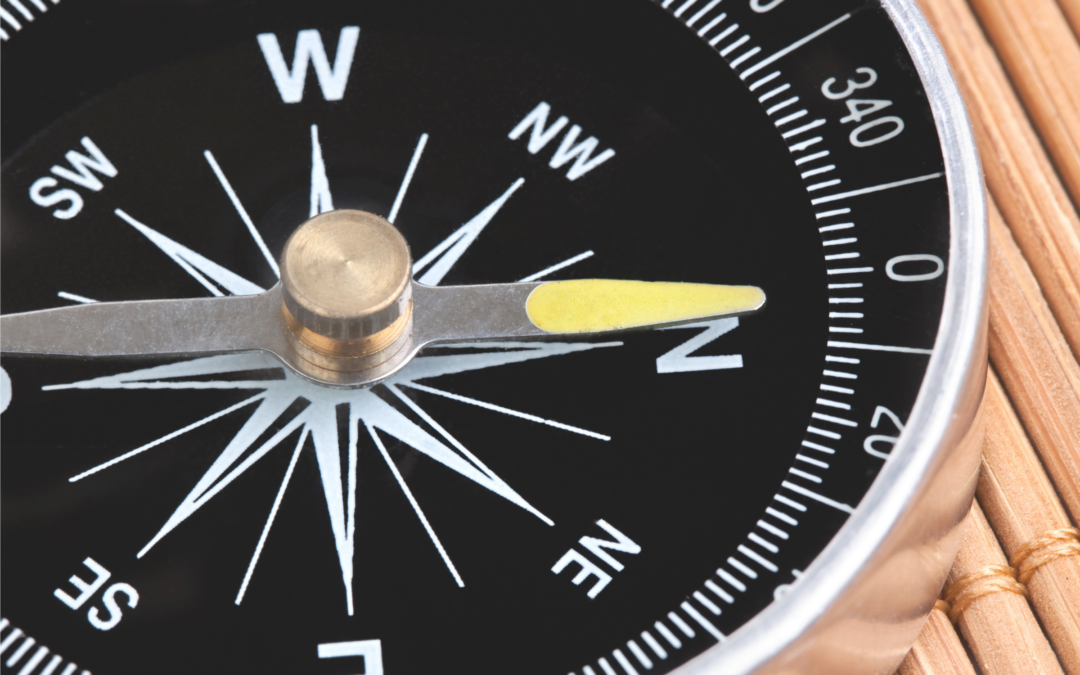 In 2001, gambling in Minnesota was entering its second decade. Deemed successful and gaining increasing acceptance in the state, all signs pointed to an ever-expanding universe of gambling options. At the same time, however, there was growing concern that “problem gambling” was too often going undetected, and that an overarching organization comprised of all interested parties was needed to create more awareness and to provide better education, support and advocacy.

Over breakfast at Key’s Café and Bakery in Roseville, three individuals pooled their talents, experience and passions to create such an organization. Lance Holthusen, whose in-depth knowledge of addiction and the challenges faced by communities in addressing addiction was gained came from years of ministry work, brought the voice of a seasoned and passionate advocate. Roger Svendsen, an expert in training, education, prevention and outreach from the Minnesota Institute of Public Health, lent innovative thinking and insight into communicating public health issues. And Don Feeney, research director with the Minnesota Lottery, contributed political savvy and intimate knowledge of state government.

The group discussed the needs of a new organization and set out basic goals. They sought:

“We stressed the importance of having everyone together at the table with an equal voice,” says Lance. “We wanted that represented in our name and in the manner in which the board was assembled.” Hence, the organization’s name would become the Northstar Problem Gambling Alliance.

Articles of incorporation were filed on Sept. 26, 2001, and Northstar was officially launched. “We had no budget, no staff and no funding,” says Don, “but we had bylaws and a lot of passion.”

The first operational task was to assemble a working board of directors. Thirteen individuals were invited to join the board and all agreed without exception. “The commitment of the first board members was exceptional and pivotal to our growth,” says Roger. Nearly a decade later, four original board members still serve while several others continue to play instrumental roles.

The board was successful in forging relationships that supported Northstar’s mission and provided resources to guide and fund the fledgling alliance. Todd Sipe, from Bremer Bank, provided business savvy. Julie Berglund connected with Randy Stinchfield, Ph.D, a leading gambling researcher from the University of Minnesota. King Wilson cultivated involvement from a variety of charitable gambling organizations while John McCarthy of the Minnesota Indian Gaming Association, brought credibility in the form of support from the tribal community.

Major support for the alliance came from key players such as the Minnesota Lottery and Canterbury Park. The lottery’s first director, George Andersen was visionary in recognizing the importance of the alliance and committed the lottery through funding and Don’s active involvement. Canterbury continues to be most generous in its backing of Northstar.

With building blocks solidly in place, the work of the organization commenced. Lance assembled conferences around the state featuring speakers with national reputations. They helped shine the light on addictive gambling and challenge the stigma associated with the behavior. Ultimately, the conferences, which continue to this day, raised Northstar’s visibility and credibility, and better positioned the growing organization to obtain crucial funding.

Lance’s persistence in the pursuit of Northstar’s mission resulted in perhaps the organization’s greatest breakthrough in 2005, when he helped to successfully lobby the legislature for funding support. “The legislature quickly understood that there was a need for an independent organization like Northstar,” says Don. “The funding they provided really made the organization vital, and enabled us to do so many more things.”

One of those things was establishing a gambling helpline, a responsibility that fell to Roger, who had created a similar helpline for a state-run substance abuse program. “There are many similarities between substance addiction and gambling addiction,” says Roger. He also leveraged his experience to create training programs aimed at helping various groups of professionals identify individuals with likely gambling addictions or those at risk. Other education efforts have been aimed at the “affected others” of problem gamblers.

Now nine years old, Northstar has made great inroads into raising awareness in Minnesota about problem gambling and coordinating the resources to support treatment and prevention. Although many still think of gambling addiction as a moral failure rather than a disease, it is gradually becoming destigmatized and is increasingly viewed in the same manner as alcohol and substance abuse issues.

However, with initiatives to create new gambling establishments and new forms of gambling pending in the state legislature, Northstar will be further challenged to provide needed resources. “There will be more reason for Northstar to exist from the perspective of everyone concerned,” says Lance. “We just need to continue to bring people from all sectors together for the common good.” Current executive director Cathie Perrault echoes that sentiment.

It’s the same guiding principle that helped to form the Northstar Alliance back in 2001. And it’s one that will likely ensure the organization’s success well into the future.