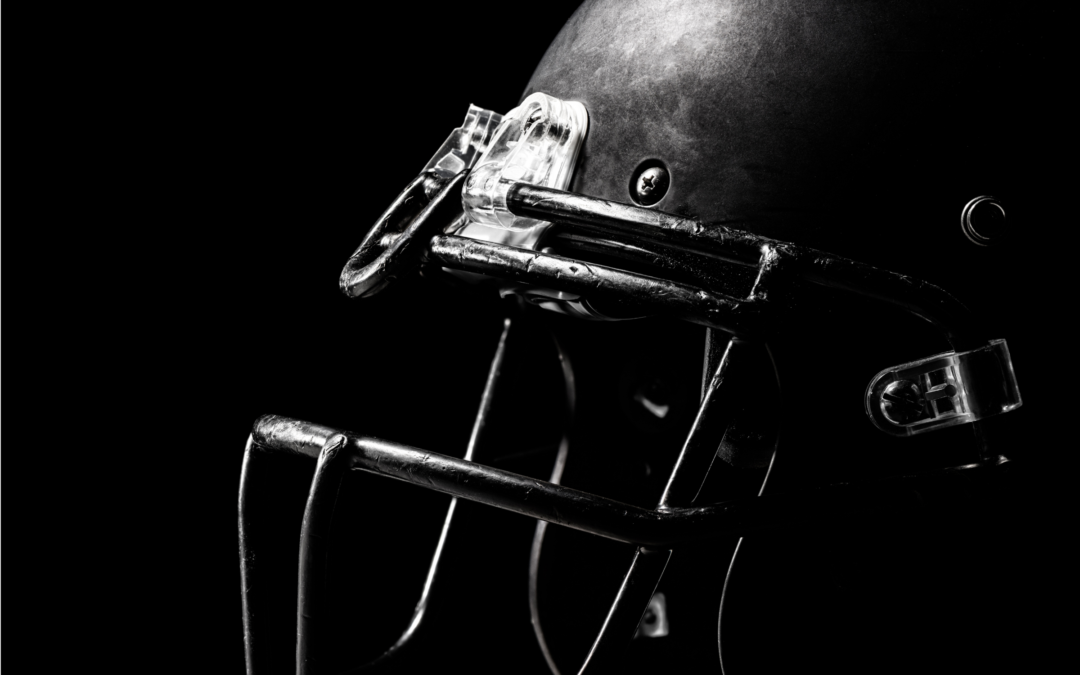 Sports betting has been around for a long time in the United States. The country’s founding fathers were risk takers by nature, and colonists from England brought with them a gambling history that went back generations.

Early sports betting took the form of wagers on horse races, cockfights and bare-knuckle boxing. It became increasingly popular in the nineteenth century, and the advent of television created an explosion in betting on sports such as baseball, football and basketball.

Today, sports gambling is pervasive in our country. In 2008, approximately $2.57 billion was gambled in Nevada’s legal sports book. However, that figure is dwarfed by the estimated $380 billion that’s bet through offshore books or bookies each year. And according to an ESPN survey, about 118 million Americans gambled on sports in some manner in 2008.

There’s a common misperception that sports betting is always illegal. However, that’s not always the case. It is not illegal if friends wager on a Vikings-Packers football. However, if someone is running a pool and taking a percentage off the volume bet, it’s illegal betting activity.

The last annual Minnesota gambling survey conducted in early 2012 provides a general picture of sports betting behavior in Minnesota. Fifteen percent of Minnesota adults reported betting on a sports event in the past year with 28 percent reporting placing a sports bet in their lifetime. These responses are essentially the same as the results of a survey conducted ten years ago.

Not surprisingly, men in Minnesota were twice as likely to have placed a sports bet in the last year than women (20 percent compared to 10 percent). The survey also found that age is not a predictor of sports betting, that more educated people are more likely to play (17 percent of college grads vs. 10 percent of those with a high school degree or less), and that gambling is more popular for those with higher incomes (22% of those with household incomes over $100,000 had played in the past year compared to 10% of those with incomes less than $35,000).

As with other forms of gambling, most who bet on sports gamble responsibly and are not considered problem gamblers. However, others become addicted to this form of gambling.

Sports bettors tend to be “action” gamblers in comparison to “escape” gamblers who prefer to gamble as a retreat from physical or emotional pain. “A sports bettor might be following four games on television at once and still be on the phone and online,” says Sandi Brustuen, a coordinator for the gambling program at Project Turnabout. “It’s all about the action.”

Unlike the escape gambler who can avoid going to favorite gambling locations such as bingo halls, casinos or pull-tab sellers, sports betters in recovery have a difficult time avoiding sports-related triggers because sports are so ingrained and visible in our culture. A trigger could be something very simple that non-addicted people wouldn’t even think about. This includes a co-worker discussing the results of a particular game, a March Madness office pool and even sports promotions in stores.