Real Voices: The Wife of a Problem Gambler Details Its Damaging Impact 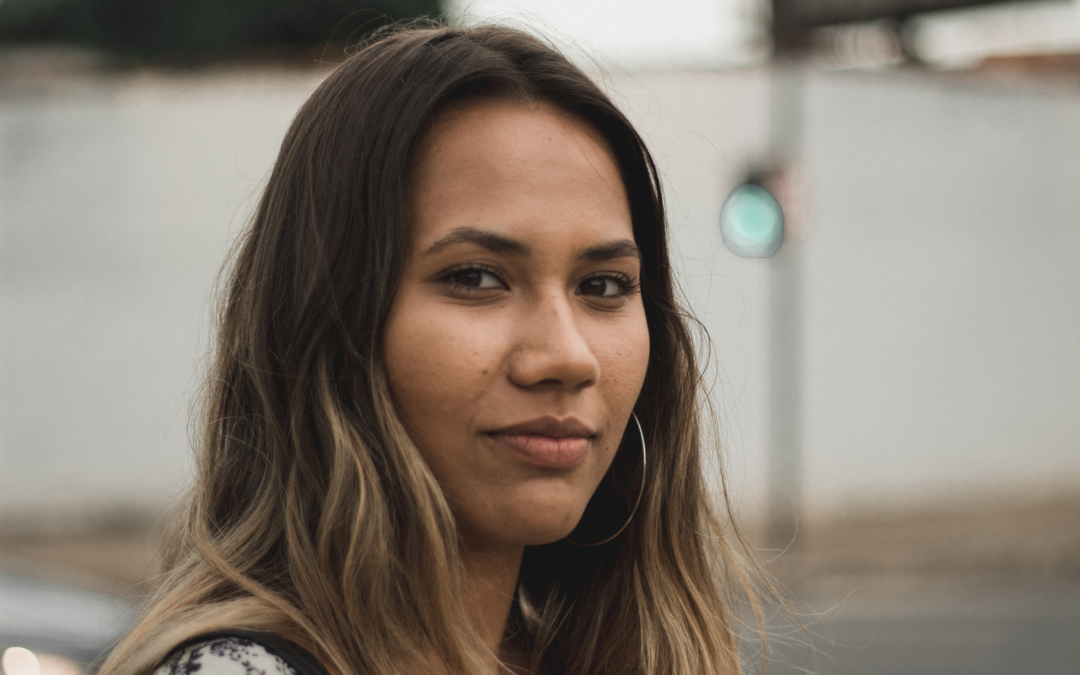 The effects of someone’s gambling can extend to well beyond just the gambler. They can affect a partner, child, parent or friend. This is the account of a Minnesotan whose husband was a problem gambler.

The idea of addictive gambling is something I’d never even thought about. I’d always thought gambling was just a fun activity that people enjoyed … sort of a night out and a form of entertainment. I didn’t know what a compulsive gambler was and had no reason to think about it. When you’re in love with someone, it’s the last thing you think about.

That changed after I learned more about my husband. The first sign that something was wrong was when he asked me to lend him some money so that his dad could get a new water heater for his car. At first, I didn’t give it a second thought. But a few weeks later when I saw my father-in-law I asked him how his car was working. He gave me a surprised look. I explained that my husband had told me about his car problem and that I’d given money to help out. He told me that never happened … and so I began to wonder what was going on.

After that, I started noticing that my husband spent increasing amounts of time gambling at the casino. I remember asking him why he couldn’t just gamble every few months or so. But he couldn’t stop. He couldn’t go more than three weeks without gambling.

Sometimes, he would spend his whole paycheck on gambling. When that would happen, he’d have a hard time facing me so he would stay at his father’s. And when he finally did come home he would be very remorseful and tell me how sorry he was and he would promise me that it wouldn’t happen again.

His gambling got worse. We had made special plans for a trip to celebrate my fiftieth birthday and saved up some money. But then I learned that he’d spent the trip money on gambling. It seemed that anything that was stressful was a trigger for him to gamble.

I convinced him to attend Gambler’s Anonymous while I started going to Gam-Anon. That experience really opened my eyes to the extent of the problem and what had been going on.  However, it didn’t help my husband. He said he didn’t fit in and that he was really going for me and not for himself.

I was told at my first Gam-Anon meeting that it would get worse before it got better. The group also taught me about “enabling” the gambler. I realized that I was enabling him by lending him money after he lost all of his so he could get through the week buying gas and work lunches. So the next time he asked to borrow money I said, “No” and he had a fit. He actually went into a rage and threw away his wedding ring, which we never did find. So yes, it did get worse instead of better, and we eventually separated.

My husband finally admitted that he did have a gambling problem but promised me he was done gambling. He also told the clergy (his cousin) that the whole marriage breakdown was due to his gambling and that he was not going to gamble anymore because he loved his wife. But just four days later I learned that he left work early to go to Treasure Island.

I also learned that his trips up north to visit his brother were trips to the casino. I discovered this when he called me from a casino and didn’t actually hang up his phone completely. I heard the sounds of the casino.

We eventually got divorced. I still love him and I know he still loves me, but he also understands what he put me through and he knows there is no way we could have a life together given that he still gambles. He has told me over and over how sorry he is. I have forgiven him and understand that it’s an illness. I also understand that there is help for those that want to stop gambling.

There have been nights when he’s called me in tears about his gambling. I’ve told him that he needs to get into a 30-day program and I’ve even given him the phone number. But when he wakes up in the morning, he’s changed his mind and says he just needed to talk to me. I know it’s something he can’t allow himself to sleep on. He has to go when he feels the need.

I’ve learned a lot through this experience. For one, people think they can change other people, but they can’t. All you can do is keep encouraging them.

It’s very difficult being the spouse of a person with a gambling problem. You’re afraid to leave your husband for a weekend to spend time with your girlfriends. That’s no way to live. I could not live in crisis day in and day out, always knowing there was a little calm before the storm, having to hide my money and never knowing if what he said was the truth or a lie.