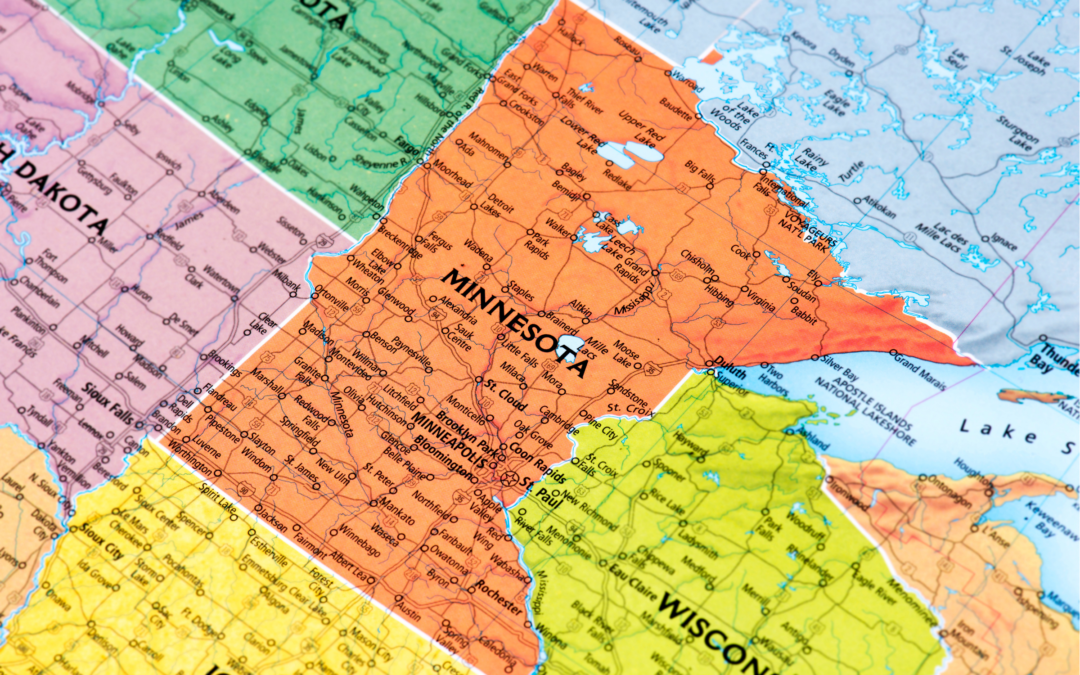 Gambling Behavior of Minnesotans Similar to the Nation At Large

In March, the National Council on Problem Gambling (NCPG) released initial findings from the first comprehensive survey of gambling attitudes and behaviors. Northern Light talked with Don Feeney, Northstar board president and lead researcher for NCPG on the project, to learn more about the survey’s findings and implications.

NL: What’s the significance of this survey?
DF: For a long time we’ve had assumptions about gambling behavior in the country but it’s only been speculation without having supporting data. This survey gives us hard data that we can use to analyze behavior and attitudes, which will hopefully lead to the development of better programs and policies.

NL: What do you consider to be the most significant findings from the survey?
DF: First, the survey confirmed that a lot of people gamble, which was not a surprise. We found significant numbers of gamblers in every single state, including Utah and Hawaii, which don’t have legalized gambling. We also learned that there are large numbers of people who bet on sports — either traditional or fantasy, and both in many cases. And this is despite the fact that sports betting was illegal in most parts of the country when the survey was conducted. Given the large number of people betting on sports and the rush that’s occurring in many states toward legalization, it reinforces the need to have appropriate safeguards in place to make sure that people participate at a low level of risk. It also points out that in states that don’t legalize sports betting there’s still a tremendous amount of it going on. So public health campaigns designed to combat excessive sports gambling need to recognize that fact and be aware that all of the problem gambling is not occurring just on legal betting activities, such as lotteries, casinos and race tracks.

We know that sports bettors tend to be younger than other gamblers and are somewhat more likely to be male. We also know that younger people, especially those in the 18-25-year-old range, tend to be more impetuous and prone to riskier behavior. This again suggests that there is likely greater risk involved in sports betting and that we need to have appropriate safeguards and programs in place.

NL: Did the survey provide information about participation in eSports?
DF: The presence of eSports betting was relatively small. Of the 30% of people who bet on sports, only 11% of those individuals bet on eSports. Although this represents a small segment, it’s probably growing. It also tends to attract a young audience so there are the associated risks inherent with the behavior of younger gamblers. [eSports is essentially competitive video gaming. There can be betting among game participants or betting by individuals/spectators who choose the team they think will win.]

NL: What else did the survey reveal?
DF: The survey also looked at the concept of “positive play,” in which gambling is examined through a healthy attitude rather than a focus on problematic behaviors. While we weren’t able to ask a lot of survey questions on that, what jumped out was that a lot of people have misconceptions about how gambling works. For example, a significant number of respondents think that chances of winning go up after you’ve lost, which is not correct. It seems that these kinds of misconceptions can ultimately lead to problematic behavior, though we don’t know that for a fact yet. These findings suggest that part of an effective prevention program has to be educating people about the realities of gambling.

Survey results for both Minnesota and the U.S. can be found at www.ncpgsurvey.org.