Have you been wondering if you or your child is spending too much time playing video games? Losing track of time is easy to do. Video games are more sophisticated and designed to keep you playing. Today’s games have no endings. It’s a perpetual pursuit to obtain a higher level. If you think your or your child’s playing time may be affecting other aspects of your life, here’s some information and available resources to consider.

Some basic facts about Video Gaming

Like every good thing, moderation is the key to maintaining balance with other aspects of one’s life. Gaming disorder becomes a possibility when a player forgoes other parts of their life in exchange for playing for hours on end.

What is Gaming Disorder?

The World Health Organization (WHO) defines gaming disorder as when a person’s gaming behavior has significantly impaired their personal, family, school or work life.  Normally, this pattern has been evident for at least 12 months.

Warning Signs of a Gambling Disorder 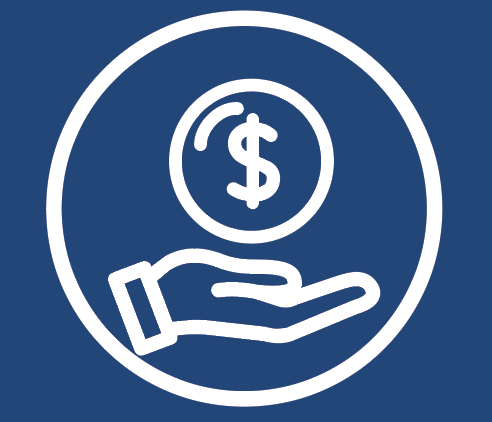 Spending money you are not supposed to or more than intended 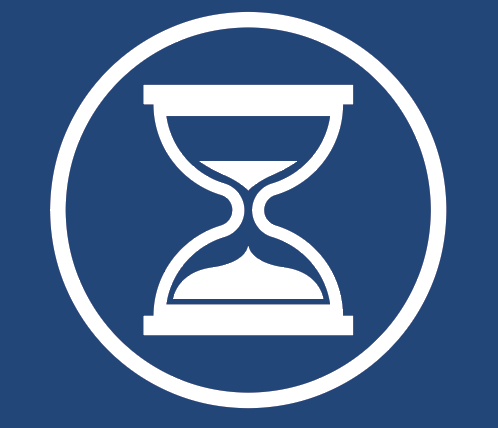 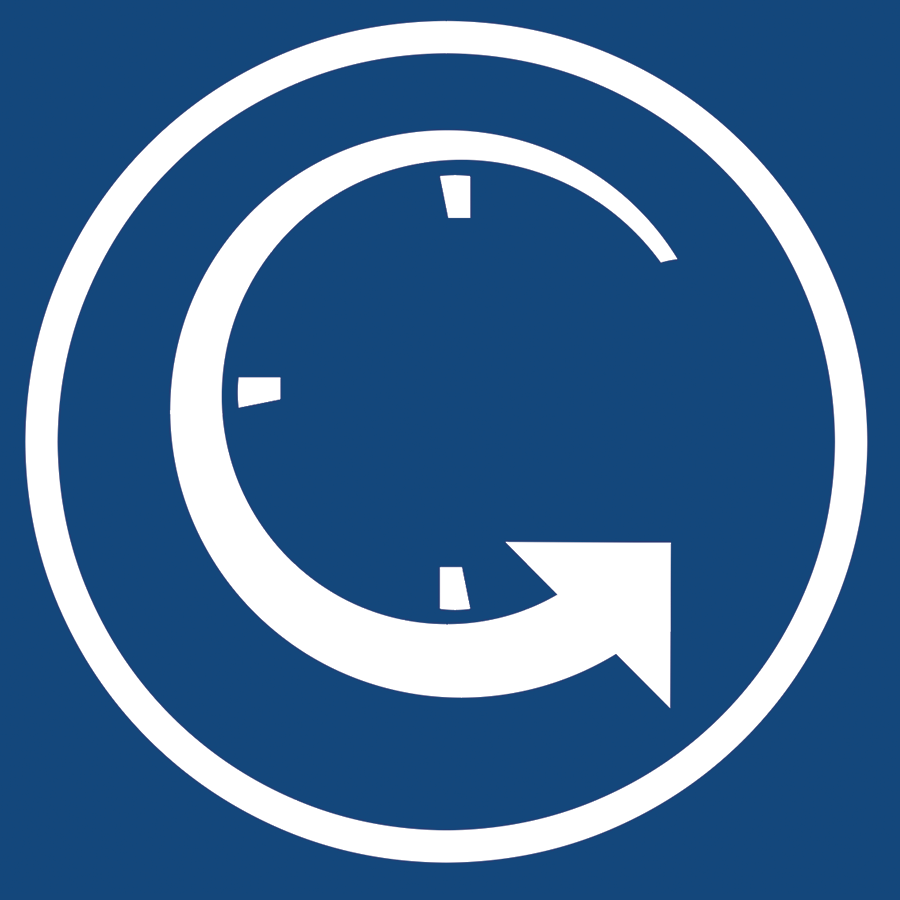 Feel the need to spend more and more time gaming 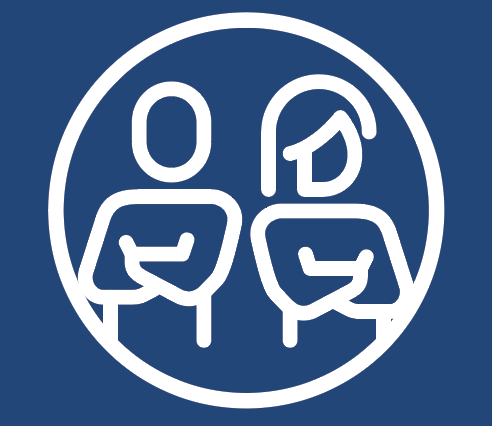 Playing is creating conflict with family or friends 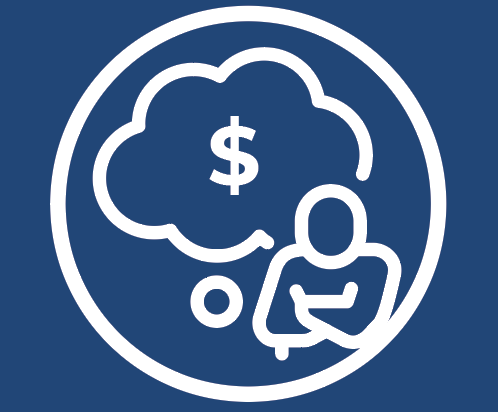 Lying about how much you play 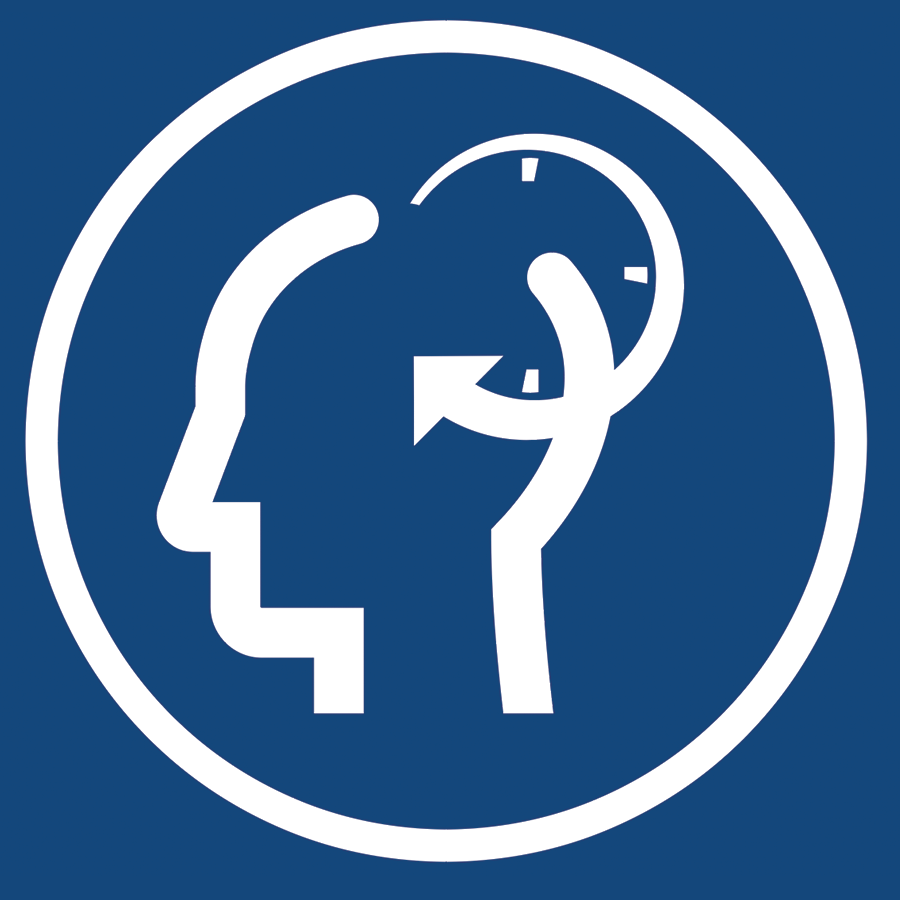 Constantly think about gaming or gambling 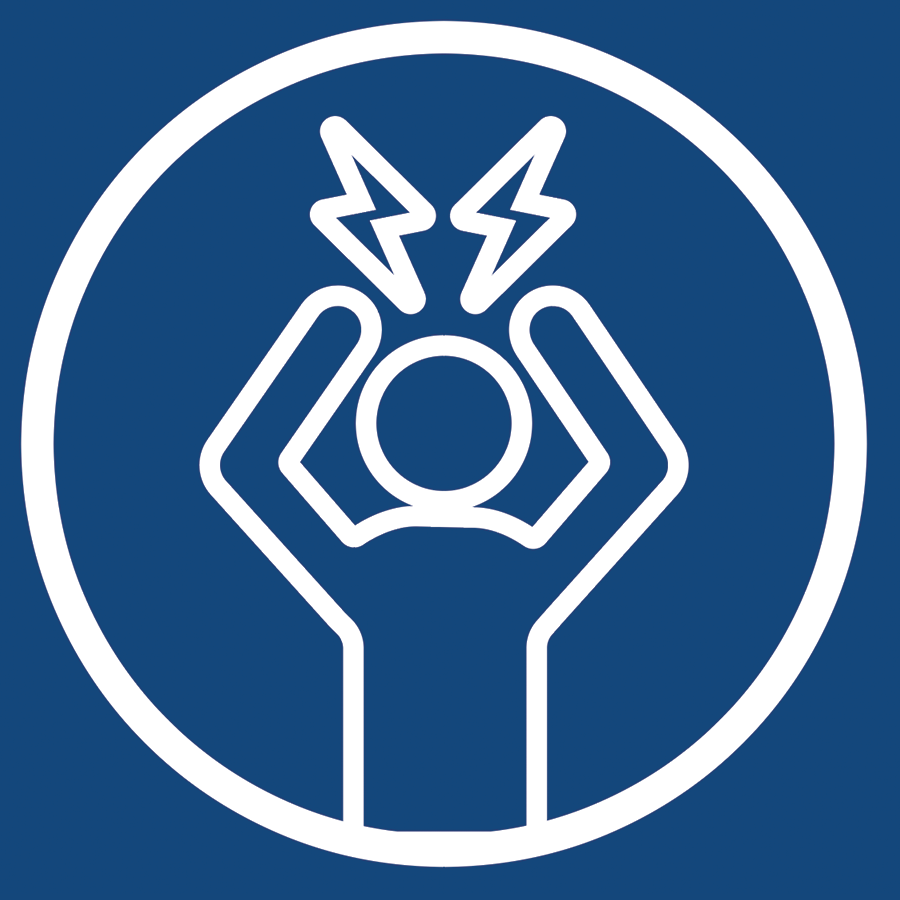 When you cannot play you feel anxious, depressed or angry 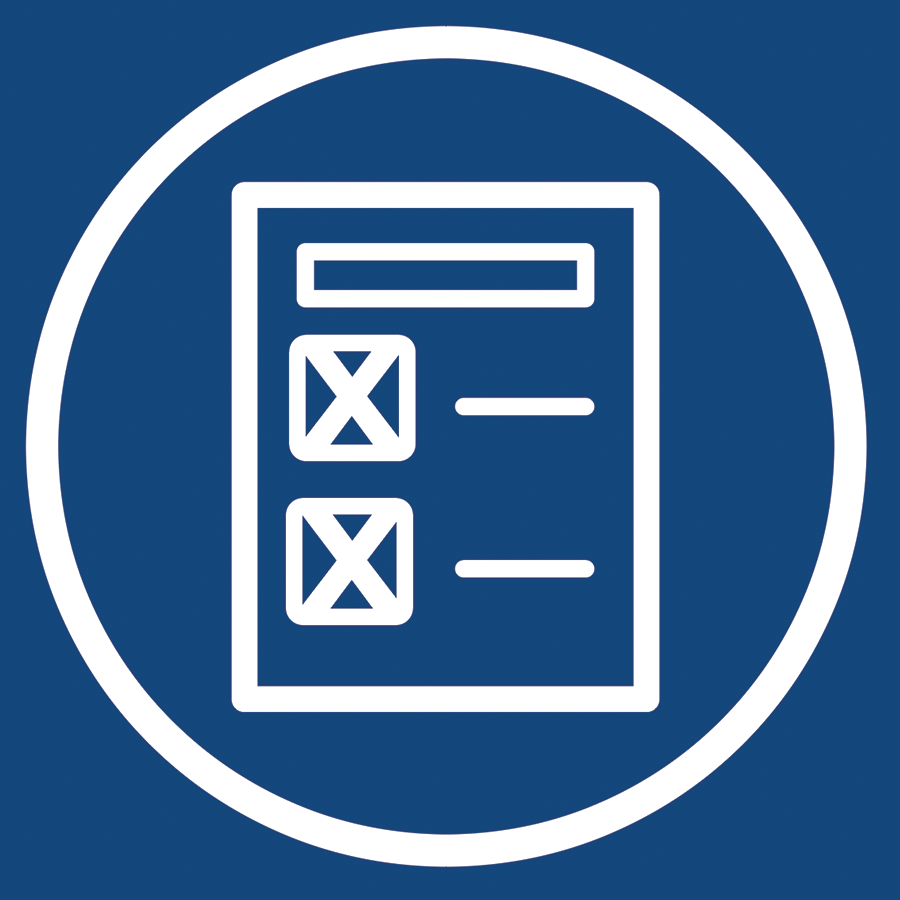 Gaming is affecting school and/or work

The Continuum of Gaming Disorder

Gaming disorder is considered a continuum.
There are four types of gaming*:

Individuals in this group tend to treat gaming as “It’s just a game,” or as a hobby or interest that they enjoy partaking in. Gamers display no measurable negative consequences and no at-risk gaming behaviors. Gaming is simply a form of pleasure or entertainment.

A player who for 12 months exhibits at least five of the nine characteristics, exhibiting heightened severity and negative consequences.

Gaming disorder refers to only non-gambling internet games. It does not include internet use for professional activities or other recreational or social internet use.

Gaming disorder can be mild, moderate or severe depending on the degree of disruption of normal activities. Those with mild or moderate may exhibit fewer symptoms. Those with problematic or gaming disorder will spend many more hours on the computer and experience more severe loss of relationships, career or school opportunities. (American Psychiatric Association, 2013, p 795-796)

Typically gaming disorder is separate from gambling disorder. However, of late there has been a true convergence of gamifying gambling. Not all, but a growing number of video games have embedded gambling elements into the games, known as loot boxes or other microtransactions with the game. As one becomes more absorbed in the game, there is a possibility that alongside a gaming disorder, the individual is also developing a gambling disorder if they are engaging in those gambling elements – such as purchasing loot boxes – often resulting in negative consequences in time and money spent.

The level of sophistication in game design has increased substantially in a relative short period of time. Now, game designers have tapped into physiological behavior patterns so their games are more “sticky,” keeping a player playing longer than they might intend. Pair that with gambling elements, it can be difficult to parse out the differences between the two.

Occasional purchases won’t lead to a gambling problem. However, in the UK, children who played unchecked racked up thousands of dollars of purchases seeking to get a particular “skin.” Addiction is not necessarily related to the loss of money. Time loss, loss of relationships, growing isolation, efforts to reduce anxiety and escapism can all play into developing an addiction.

What to Do for Someone You Suspect May Have Gaming Disorder

It’s important to realize that for many gamers, their virtual world provides many positive attributes. For some it can be an escape from the hard realities of the physical world, especially for anyone who may not feel they fit in or receive affirmation from their physical world relationships. Simply cutting someone off from gaming could be quite emotionally detrimental.

Concerned families or friends would benefit from nonjudgmental conversations to understand why the gamer is spending more time and becoming more detached from their physical world relationships. Balance is key and understanding the root causes for turning to the digital world is important to understand.

View, download or order a hard copy below (These are meant to be supplemental guides, not a replacement for therapy)

Request a customized presentation for your group.

How does your gambling compare with other Minnesotans? 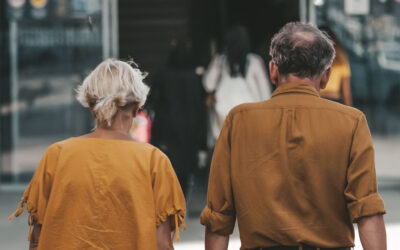 In Their Own Words – Diane’s Story

The story of Diane, the wife of someone with a gambling problem, illustrated the struggle of a concerned other and how the couple survived a gambling addiction. READ MORE 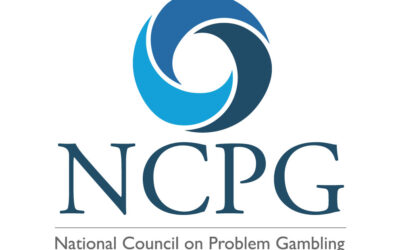 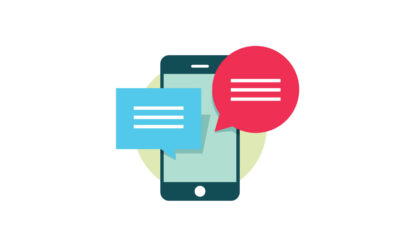 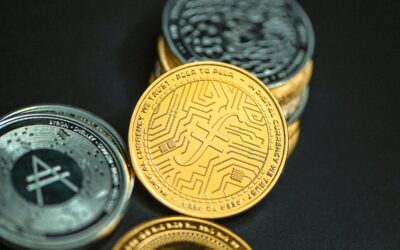 Crypto Trading – Is It Gambling?

Cryptocurrency trading has many of the hallmarks of gambling, including the possibility of addiction. READ MORE