Gambling Among Today’s and Tomorrow’s Seniors 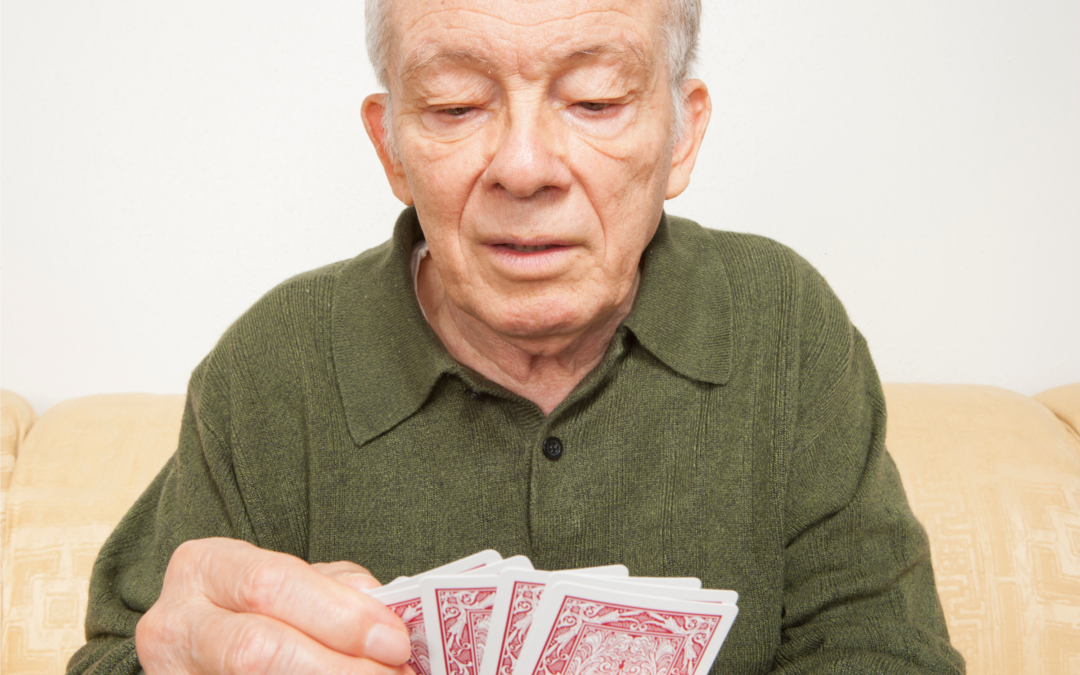 Todd Maki, research analyst for the Minnesota Lottery, analyzed survey data collected by St. Cloud University to learn more about the gambling behaviors of older adults in Minnesota. Here are several of the key findings:

Moral Opposition to Gambling Has Decreased. The percent of Minnesota seniors who are personally opposed to gambling for moral or religious reasons dropped from 50 percent in 1995 to 28 percent in 2016. Similarly, the percentage of those who believe that gambling should be outlawed in Minnesota dropped from 42% to 17% over the same period.

Casinos and Slot Machines Are Favorite Forms of Gambling for Seniors. Ninety-two percent of Minnesotans born before 1946 have gambled, with 66 percent reporting gambling in the past year (2016). Eighty percent had gambled in local casinos while 71 percent had played slot machines. Only two percent of respondents reported gambling on sports events or fantasy sports.

Number of Senior Gamblers in Minnesota Is Significant. Roughly 400,000 of the approximately 450,000 Minnesotans born before 1946 have gambled. This is a significant number and, based on the historic incidence of problem gambling in the general population, suggests that the number of older adults with gambling problems is considerable.

Gambling Rates Are Higher Among Tomorrow’s Seniors. Gambling participation rates are higher in the next generation of seniors. Nearly all (97 percent) in this age group reported gambling at some point in their life, with 81 percent saying they gambled in the last year. While all types of gambling were more popular among this group, the most significant increases occurred in sports gambling.

Nearly One Million Future Seniors Gamble. The number of people born between 1946 and 1964 who reported gambling in the last year was nearly one million. To the extent that persons in this group are at risk as they grow old (risk factors include increased isolation, occurrence of significant life events, amount of free time and living on a fixed income), this represents a segment of the population that needs to be monitored closely for developing gambling problems.