Gambling Addiction and the Military 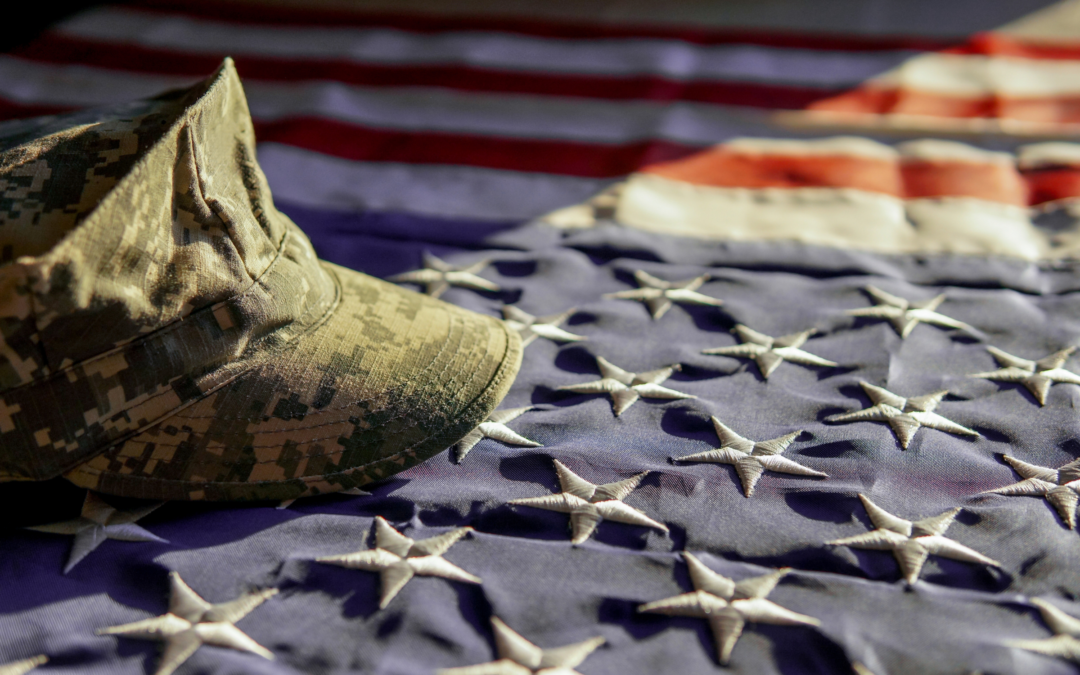 Problem gambling and gambling addiction is an equal opportunity employer, affecting all segments of the population, regardless of age, sex, religion or socio-economic background. However, there are certain groups that appear to be more at risk for developing gambling problems than the general population. One such group is those who have served in the military.

Various statistics support the notion that vets experience a greater incidence of gambling problems. A study in the American Journal of Addictions noted that the prevalence rates of gambling problems and pathological gambling among vets receiving VA care exceeded rates reported in the general population by two to four times, with female and younger veterans at particularly high risk. And a large-scale epidemiologic study (Worldwide Survey of Health Risk Behaviors Among Military Personnel) that screened military personnel for gambling-related problems in 1992, 1998 and 2002, found problem gambling rates of approximately 10%.

“Gambling addiction is a serious health problem that affects veterans and active-duty service members,” says Keith Whyte, executive director of the National Council on Problem Gambling (NCPG). “It is highly co-occurring with other serious conditions and complicates the treatment of these disorders. In addition, gambling addiction has disastrous consequences for the veteran and his or her family.” The NCPG estimates that 56,000 active duty service members have serious or moderate gambling disorders.

Why Are Military Personnel Vulnerable to Gambling?

There are a number of reasons why those in the military are vulnerable to developing gambling problems—both during their service and upon returning home. First, there are many opportunities to gamble. According to the Government Accounting Office (GAO), there are approximately 3,100 slot machines at military bases in the U.S. with high payout ratios. There are also casinos in close proximity to some bases.

With limited choices for entertainment, members of the military may choose to gamble to pass time and enjoy the thrill. Gambling can help them reduce stress, relieve boredom and social isolation, and provide a substitute for action. While gambling may seem to be an innocent source of recreation—and is for most—it can hardly seem like gambling compared to risking lives in combat.

“The average person going into the military is 18 to 24 years old, which is a developmental period,” says Roger. “For many, it might be the first time they are away from a familiar environment. If a base has a number of people gambling, they’ll likely want to join in, just like any other peer group.”

For many, gambling and other mental health problems develop when veterans are challenged in their return to civilian life. This adjustment to a different life, along with post-traumatic stress disorder that many suffer from, can result in gambling becoming a favored escape to deal with boredom, loneliness, anger, stress and depression.

“PTSD makes vets more susceptible to this addiction because when PTSD is active, an individual wants distraction and relief from their recurring memories,” says Roger. “A veteran with PTSD may gravitate toward anything that will give him some kind of distraction. If a veteran’s distraction of choice is gambling, and there’s a casino down the street, it may feel like a good fit for a while, because when they are at the casino they are not thinking about what’s actually going on in their life.”

There are a number of other risk factors associated with members of the military that may make them more vulnerable to develop gambling disorder. Some of these include a predisposition to take risk and act impulsively, involvement in extremely stressful situations that create anxiety, experiencing grief and loss, and substance use and abuse. Military members are also more likely to be young, male and from a lower socioeconomic status, all additional risk factors for problem gambling.

Unfortunately, there are barriers to problem gamblers in the military getting the help they need. One major obstacle is that the problem does not fit comfortably within the existing structure. A compulsive gambling problem can be seen alternatively as a problem relating to addiction, mental health, financial, discipline or even a moral issue requiring the assistance of a chaplain.

Those who need help are also not likely to seek it because of concerns about confidentiality. There is also apprehension because of the stigma, shame and misunderstanding associated with a gambling disorder diagnosis.

To date, the military has not done a great job at working to identify those with gambling disorder nor attempted to determine the magnitude of the problem. In recent years, the NCPG has recommended a two-part study of Veterans Health Administration (VHA) patients to determine the severity of gambling problems and to assess the VHA’s readiness to address problem gambling issues among vets.

In June, U.S. Sen. Elizabeth Warren (D-Massachusetts) introduced legislation that would require the military to include problem gambling screens in annual health and behavioral surveys. The bill would require the Department of Defense to screen service members for gambling disorders in the Annual Periodic Health Assessment and the Health Related Behavior Surveys, a recommendation included in Government Accountability Office report in January.

Problem gambling programs also have the potential to provide cost savings for VHA through improved recovery rates, decreased demand in current substance abuse and mental health care programs, and a reduction in the social costs generated by untreated problem and pathological gamblers. Most importantly, it will ensure that veterans and their families receive the best possible services and enjoy the highest quality of life possible.