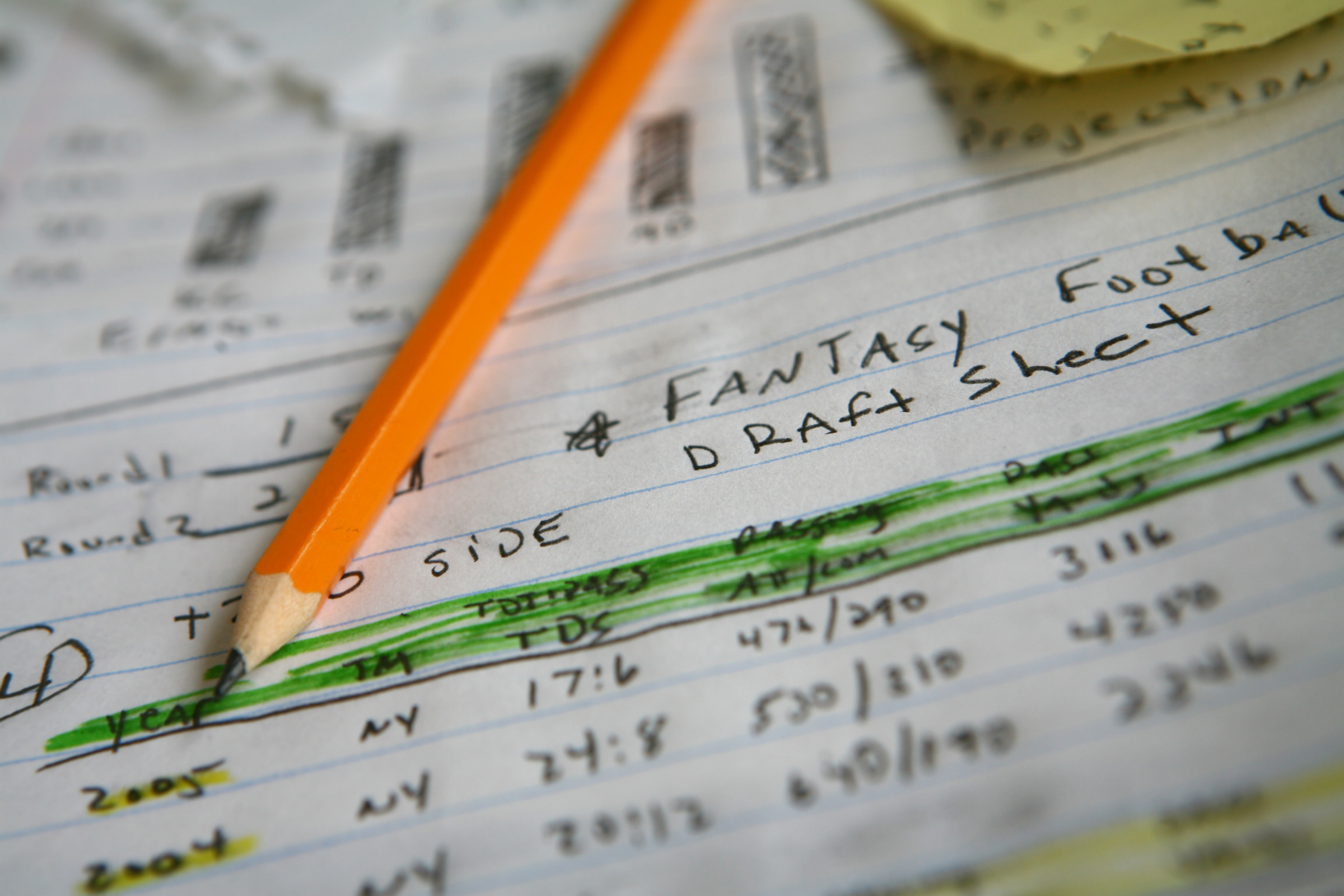 The daily fantasy sports industry sought to gain legalization in Minnesota through a bill that would have also created consumer protections. The bill passed in the House but was ultimately not heard by the Senate.

The debate in Minnesota reflected the larger national debate about whether playing daily fantasy sports is essentially an expansion of gambling. Opponents were concerned that legalization would expand gambling without concern for the social and economic costs.

New York and Nevada, among a few other states, have likened daily fantasy games to sports betting. Daily fantasy sports is an active topic for lawmakers, regulators, or law enforcement officials in almost two dozen states.

It’s expected that the issue of daily fantasy sports and gambling will be discussed again in the next legislative session. For a detailed look at DFS, refer to the Fall 2015 issue of Northern Light.