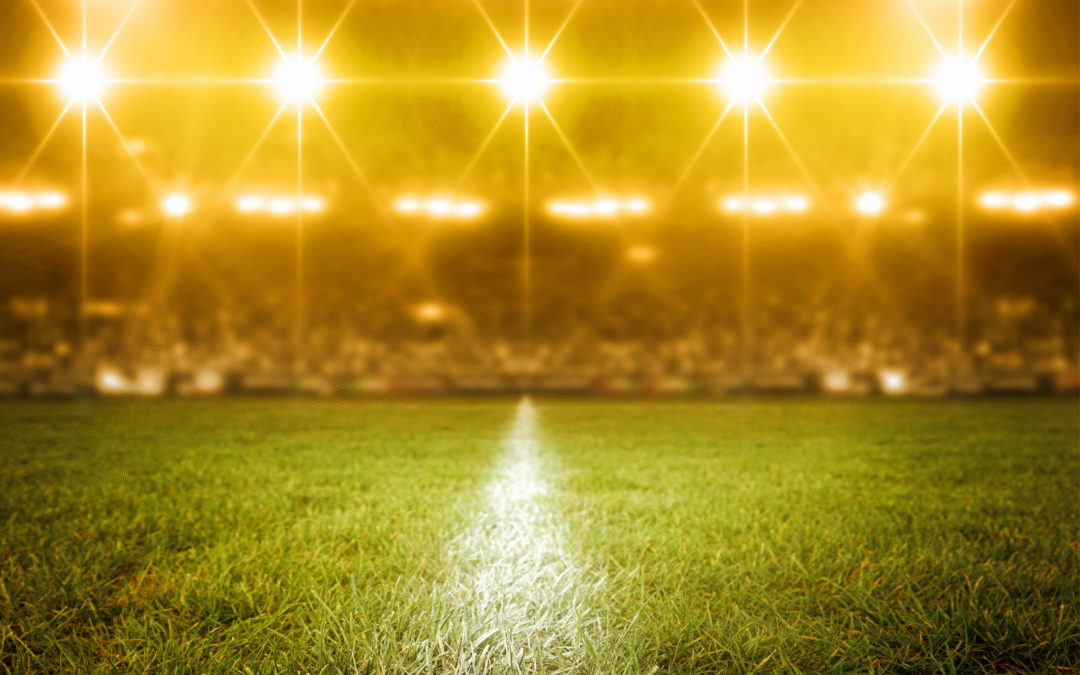 Sports-themed tip boards, gambling games that are tied to the scores and outcomes of professional sports, are now available in Minnesota through licensed charities. Use of these games was approved by Minnesota’s Gambling Control Board in July following the Supreme Court’s ruling in May that effectively legalized sports gambling. However, while the court’s ruling may have spurred the state to offer sports-themed tip boards, the boards are not the type of traditional sports gambling that the landmark court decision covers.

What Are Sports-Themed Tip Boards?
Football betting boards, also known as football squares, are games that start with a 10-by-10 grid that creates 100 individual boxes. (There are also games in which 10 boxes are created.) Each box is assigned a universal price, such as $1 per box.

The winner of the game is the person who has the correct digits of the final score. So, for example, let’s say a person gets a square that corresponds to a 9 for the Packers column and a 2 for the Vikings row. Should the score at the end of the game—or at the end of the quarters or the half should the game be structured that way— be Vikings 32, Packers 29, that person would win the pool.

There are significant differences between sports boards offered by charities and actual sports betting. In traditional sports betting, a person typically picks a team that they think will win based on point spreads or odds, as well as their knowledge of the teams playing. In contrast, the boards sold through charitable gambling establishments do not require any knowledge about the teams involved, nor do players pick a square knowing what numbers they are going to get. Therefore, it’s totally a game of chance, although it does use the outcome of the event to determine the winner of the money.

Tax Advantages for Charities
Sports-themed games are important for charities seeking to raise money for their missions and who struggle to make much money because of tax and other obligations. “Sports boards are a tool that has the potential to deliver additional dollars to charities,” says Al Lund, executive director of Allied Charities of Minnesota (ACM).

Unlike most other games offered by Minnesota charities, sports boards are tax-free for charities. Sports-themed tip boards were legalized by the state legislature as part of the stadium bill that authorized electronic pull tabs to pay for a new Vikings stadium. The tax structure of the bill was designed to provide relief for charitable gambling operators who found it increasingly difficult to net money for their missions.

Looking Ahead
“We expect that sports-themed tip boards will become more popular products as people better understand how they work and as the football season progresses,” says Al. “While football boards have been played covertly over the years, we hope that more Minnesotans will play them legally so that they raise money for communities and their missions.” It’s also ACM’s position that the potential for abuse in the form of gambling addiction is lower when games are played in a physical place rather than when participants play from their homes.