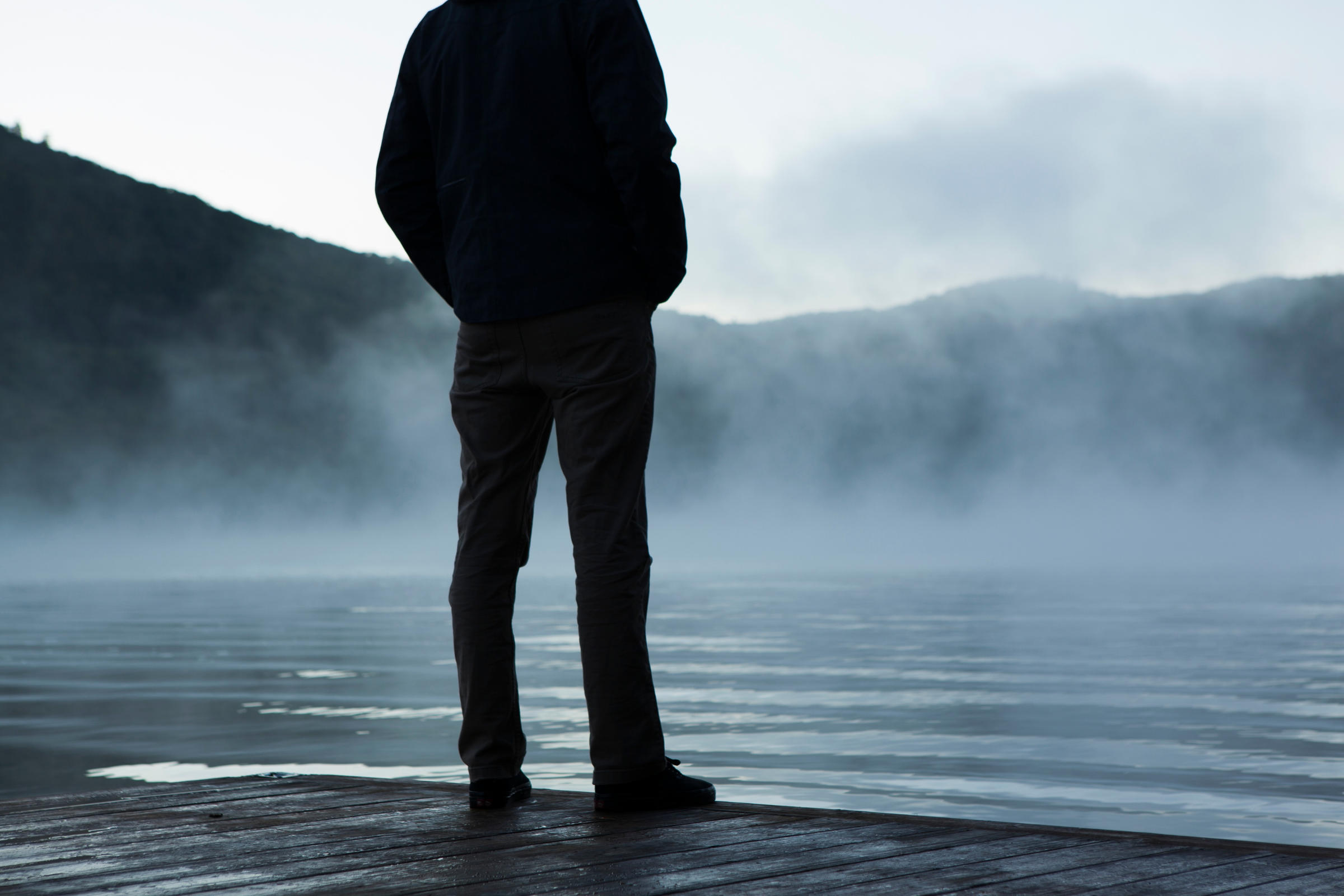 Sadly, the media is replete with stories of compulsive gamblers who have taken their own lives. Suicide is a very real and all too common consequence of problem gambling.

No other addiction has as high a suicide rate as gambling. The National Council on Problem Gambling (NCPG) estimates that one in five gambling addicts will attempt to kill themselves, about twice the rate of other addictions.

According to Michael Goldman, senior employee assistance program counselor in Cook County (Illinois), it’s estimated that 18-25 percent of compulsive gamblers will attempt suicide. With an estimated two million compulsive gamblers and four-to-six million problem gamblers in the U.S., the potential for larger numbers of suicide deaths brought on by gambling is significant.

There are several reasons that gamblers may pay the ultimate price. Unlike with other addictions, such as drugs and alcohol, there is no physical effect on the body. “The amount of financial devastation you can wreak plays a big role,” says Keith Whyte, executive director of the NCPG. “You can bet $50,000 in a single hand, every minute.”

Problem gamblers also often suffer from associated disorders that exacerbate their struggles. Substance abuse issues or problems with depression and anxiety are frequently “co-occurring” among those who have a gambling addiction.

So how should treatment professionals approach their gambling clients given these startling facts? “For counselors, the high rate of suicide among compulsive gamblers means it’s essential to conduct a thorough evaluation to identify those at highest risk,” says Michael. “Although it’s difficult to accurately predict suicide, there are a number of tools to help assess those at the greatest risk.”

The Columbia Suicide Severity Rating Scale, or C-SSRS, is one of the more helpful tools. The C-SSRS rates an individual’s degree of suicidal ideation on a scale, ranging from “wish to be dead” to “active suicidal ideation with specific plan and intent.”

Michael also encourages counselors to look for feelings of despair, helplessness and hopelessness, and to determine if previous suicide attempts have been made or if suicide has been rehearsed. Asking direct questions, such as, “Do you have any intentions and/or plans of killing yourself?” may also be effective in identifying those at high risk.

Several types of treatment for gamblers deemed at risk for suicide are appropriate. Some of these include:

“For most clients, mood should improve after the beginning of treatment,” says Michael. “But ongoing monitoring of suicidal ideation and hopelessness is essential.”