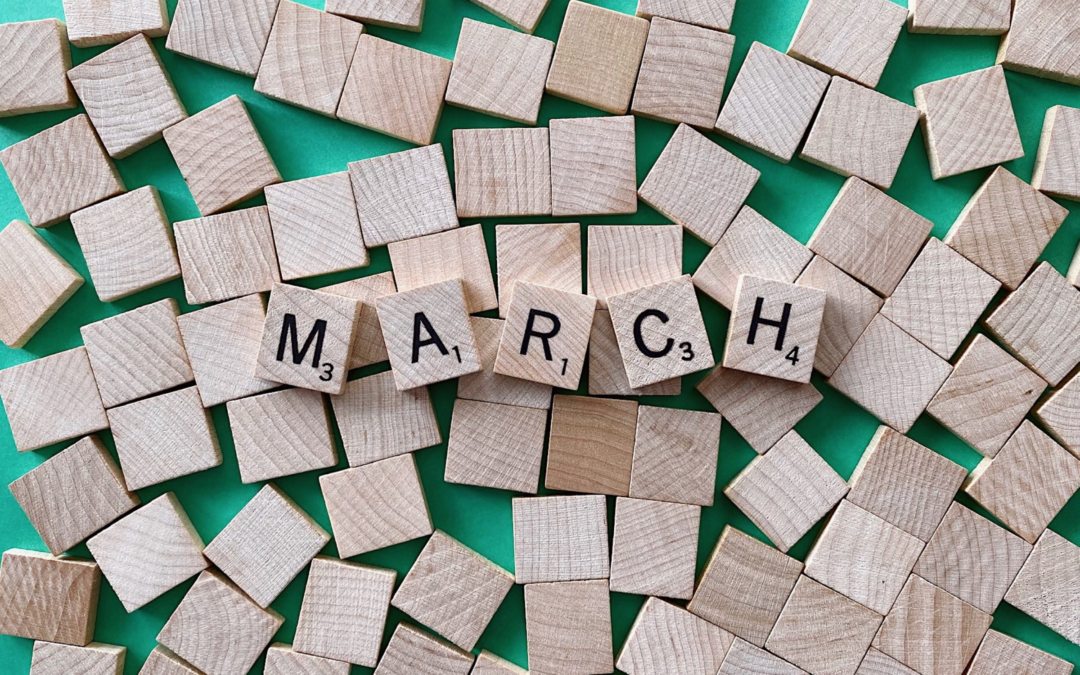 Communication to Treatment Providers
To capitalize on National Problem Gambling Screening Day (March 12), which promotes the importance of screening for problem gambling and seeking treatment, Northstar alerted and referred providers to a national toolkit they could use in their practices. Messaging also emphasized that people with gambling disorder often initially seek help for other addictions. The goal of this effort was to ensure that problem gambling is not ignored or overlooked when an individual is seeking treatment for an addition.

Ads for General Public and Others
A series of ads ran on Facebook, Twitter and LinkedIn. The most prominent ads featured various plays on the theme of “I knew I had a gambling problem when….” Another ad with the phrase “Too often we hear clients say…” was also popular.

Messaging to Casino Visitors
A positive play message was targeted to casino visitors throughout the state. The message encouraged those to gamble responsibly and to seek help from various resources, including the state helpline, if needed.

Final Four-Related Ads
With the Final Four taking place in Minneapolis this spring, Northstar also advertised on several different radio platforms during the month of March and the first week in April. We also partnered with the Minnesota Lottery to produce a half-page ad in the Final Four official program.